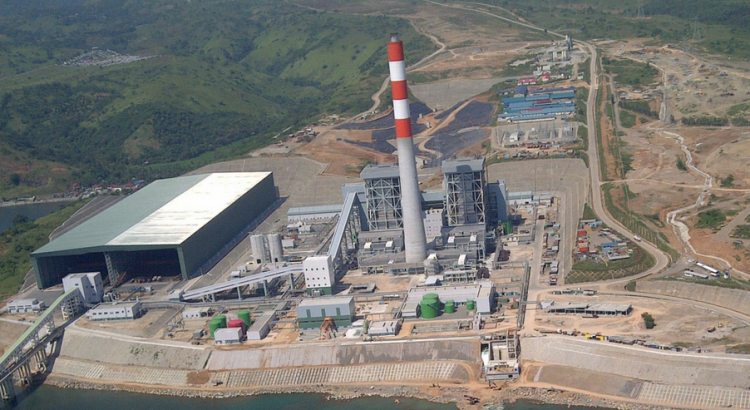 The proposed acquisition of the indirect effective interests in GMCP and GNPD is in line with our target to increase AboitizPower’s attributable net sellable capacity to 4,000 MW by 2020. We consider this acquisition very strategic as it gives us immediate earnings from the operating asset as well as incremental capacity in the coming years from the plant under construction and its expansion. We are likewise looking forward to the completion of our pipeline projects, which include more baseload capacity as well as renewables.

We believe this deal upholds AboitizPower’s balance philosophy, which is to find better solutions that balance the reliability of supply and affordability, as well as to support energy security in the country and to strengthen our commitment to sustainability. Nonetheless, we will continue pursuing the development of more renewable energy and baseload power plants, while ensuring that we operate with high safety and health standards, and implement initiatives that safeguard our environment.

TPI will hold indirect effective interest of 66.1 percent in GMCP and 40 percent in GNPD once it secures the approval of the Philippine Competition Commission and the Board of Investments.

The proposed acquisition consideration is approximately USD 1.2 billion (subject to certain adjustments at closing) and will be funded by a combination of internally generated cash and financing from foreign banks.

Supercritical and subcritical coal-fired power plants both use the Pulverised Coal (PC) technology. In PC units, coal is ground to powder form and then blown into the boiler for combustion. While in Circulating Fluidized Bed (CFB) coal technology, as used in the Pagbilao and Davao baseload plants, coal is mixed with sand and limestone wherein the mixture is fluidized inside the boiler, and then combustion takes place in suspension.

Supercritical coal-fired power plants are the standard for new large coal power plants given their higher efficiencies and lower emissions. Supercritical plants can be more than 5% more efficient than similar Subcritical units. The Supercritical plants use a “Benson Type” once-through boiler, which operates at such high pressure (374 degrees and 221.2 bar, or above) that the fluid in it ceases to be liquid or gas. Instead, it becomes what is known as a “supercritical fluid.” This occurs when water reaches its critical point under high pressures and temperatures. Due to improved efficiency, this corresponds to fewer greenhouse gas emissions and waste heat produced.

A subcritical coal-fired power plant uses a boiler that produces steam in a drum (large tank). The steam is then used to turn the plant’s turbine. Unlike supercritical, the plant operates below the critical point of water. 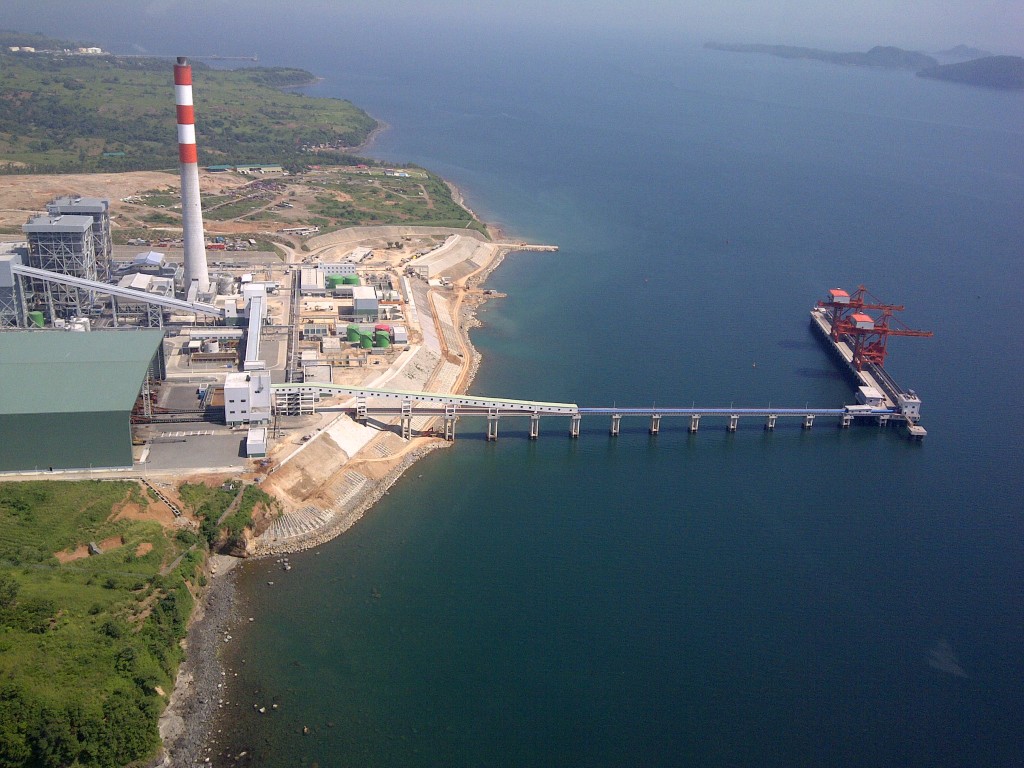