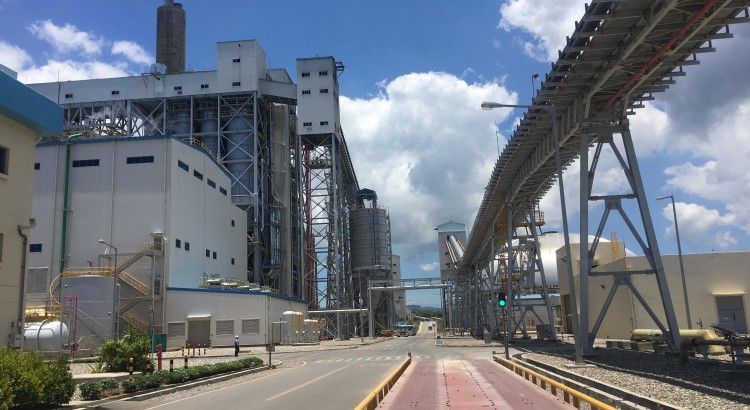 Aboitiz Equity Ventures, Inc. (AEV) recorded a consolidated net income of ₱3.5 billion for the first quarter of 2019, a 27% decrease from the ₱4.8 billion recorded during the same period last year. Nevertheless, the largest of its units, AboitizPower, remains on track toward exceeding its 4,000-MW net attributable capacity target by 2020.

Despite challenges, our long-term fundamentals remain intact. Our growth platform has expanded to 10 other countries across the Asia Pacific, providing us natural listening posts for expansion opportunities.

For the relevant period, AEV recorded consolidated earnings before interest, tax, depreciation, and amortization of ₱12.4 billion, 11% lower year-on-year (YoY) than the ₱13.9 billion logged for the first quarter of 2018. 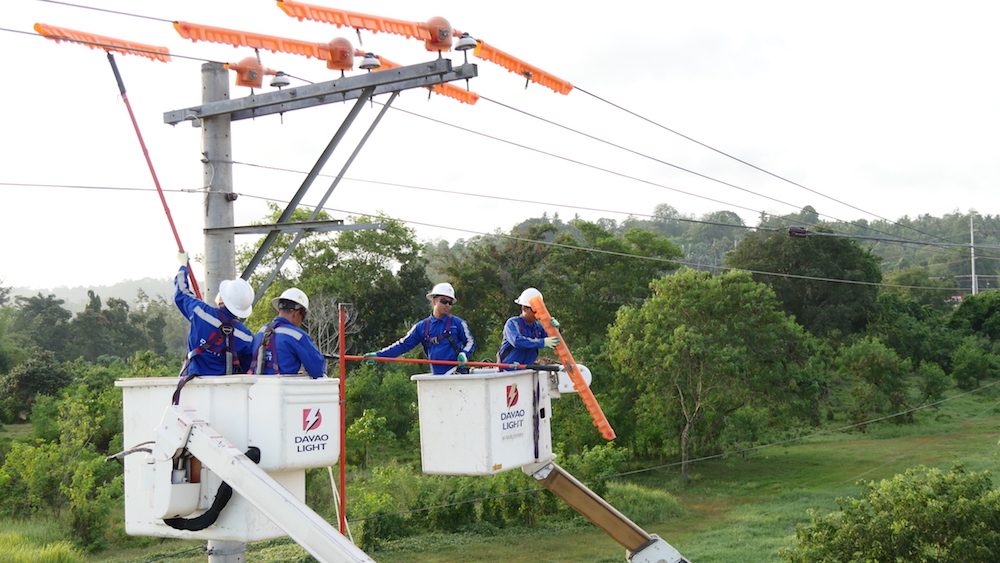 AboitizPower’s net income contribution for the first quarter decreased by 9% to ₱2.8 billion from ₱3.1 billion in the same period last year.

On a stand-alone basis, and taking into account non-recurring losses of ₱440 million for the same period, net income was ₱3.6 billion or a decline of 9%, lower compared to the same period last year. Its core net income was lower primarily due to higher volume and cost of purchased power due to exceptionally high spot market prices. The company had purchased replacement power as a result of outages and over-contracting in anticipation of incoming capacities. The underlying causes of this decline have mostly been resolved. 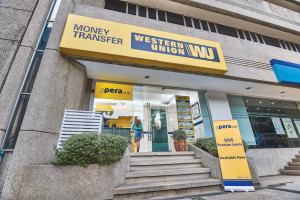 UnionBank’s income contribution to AEV declined by 25% to ₱1.1 billion, from ₱1.4 billion. On a stand-alone basis, UnionBank and its subsidiaries recorded a net income of ₱2.2 billion in the first quarter of 2019, down by 26% from the ₱2.9 billion earned in the same period last year. Nonetheless, the bank’s recurring income improved YoY as net interest income and fee income increased to ₱4.7 billion and ₱530 million, respectively, from ₱4.6 billion and ₱313 million in the first quarter of the previous year. 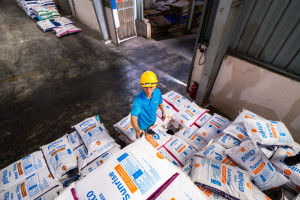 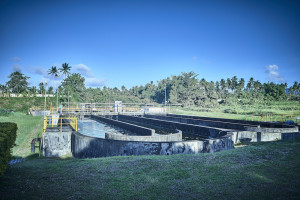 For the Infrastructure business, Republic Cement & Building Materials, Inc.’s contribution to AEV was a  net loss of ₱32 million, 61% lower than the ₱82 million net loss reported in the corresponding period in 2018. This was mainly due to improved control on production costs in addition to stable market prices and private sector demand. 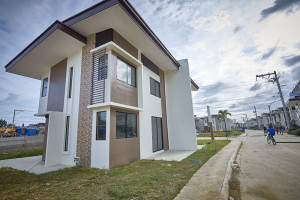 AEV’s non-listed real estate segment, comprising AboitizLand and its subsidiaries, reported a consolidated net loss of ₱44 million in the first quarter of 2019, 174% lower than the ₱59 million recorded in the same period in 2018. The decline was due to the deferred revenue recognition of industrial lot sales combined with higher direct project expenses.

Our economy continues to grow at a healthy rate, and that is great for us Filipinos as well as all of us in business who are supplying the different consumers in the Philippines. We continue to invest in all of our units both here and abroad. We remain committed to our purpose of driving change for a better world by advancing business and communities.