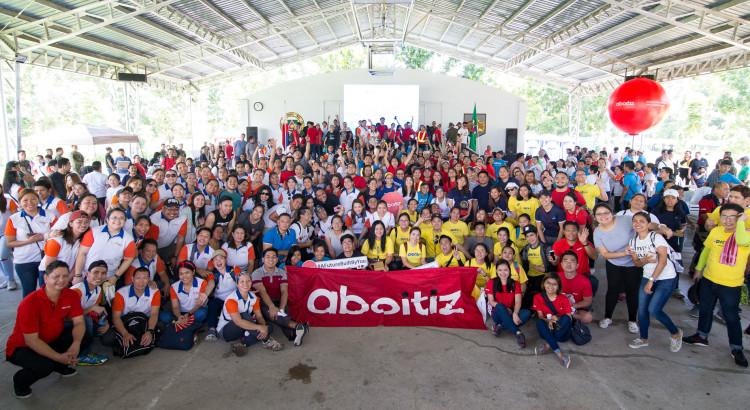 About 5,000 A-People from various parts of the country came together once again to help combat climate change through the Aboitiz Groupwide Simultaneous Tree Planting (STP). The annual activity mobilized team members across all business units to plant an estimated 95,000 fruit-bearing seedlings and native trees at 22 sites nationwide last July 13.

The Philippine Army Mechanized Infantry Division (MID) headquartered in Camp O’Donnell, Capas, Tarlac hosted the Manila-based team members. They were welcomed by MID Commander Maj. Gen. Robert C. Dauz who said the ENGP paved for a harmonious relationship between government agencies and the private sector in attaining one goal in protecting and preserving the country’s ecosystem. 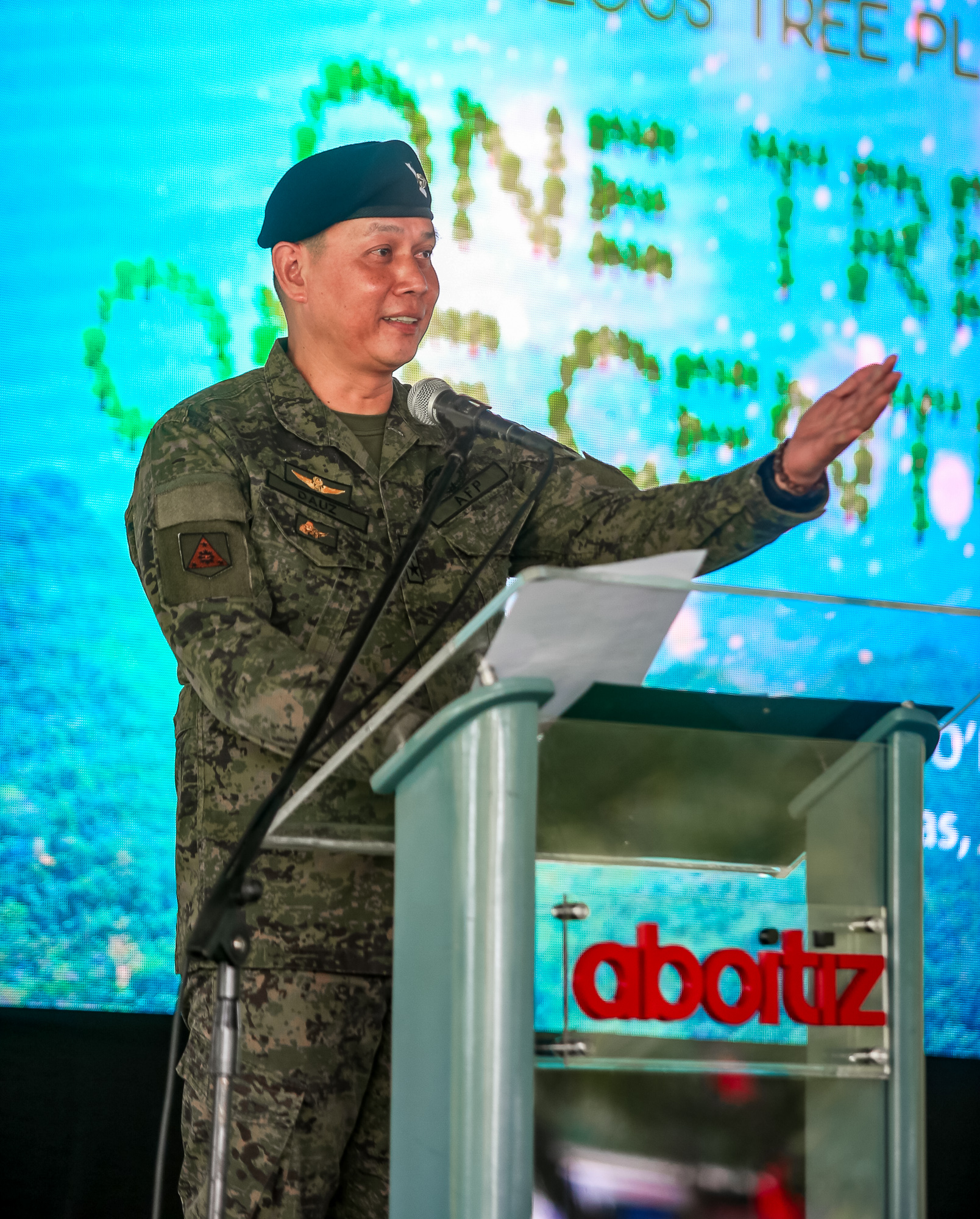 Our simultaneous tree planting today with the Aboitiz Group as lead agency in partnership with Pilmico, DENR, and Training and Doctrine Command is a demonstration of our strong commitment to the ENGP. Your Armed Forces of the Philippines is one of your active partners in this very important undertaking towards greener Philippines.

Our re-greening efforts and the care we exert to our ecosystem demonstrates our core value of responsibility. The responsibility we have for each other and the generation we will bequeath our planet to.

EIA addressed volunteers at both the Tarlac and Cebu STP sites, connected via live feed, of the important planted approximately 20,000 seedlings of narra, guyabano, and mango.

The program aligns with the Group’s commitment to environmental stewardship, particularly focused on carbon emissions reduction while providing livelihood opportunities to its host communities. Aboitiz taps residents in monitoring the survival rate of the planted seedlings.

The planting of nine million trees would mean the conversion of an estimated 189,000 tons of carbon dioxide (tCO2) into oxygen or the equivalent of about 9,000 hectares of lush reforested areas, or more than 37 times the size of Bonifacio Global City.

Click below to view the photos from our nationwide planting sites: