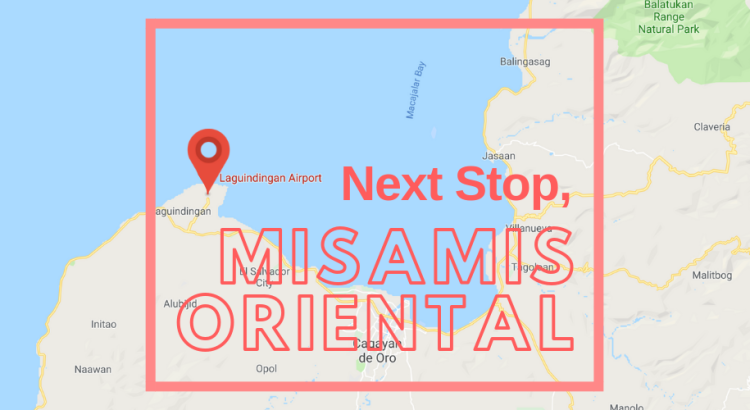 Aboitiz InfraCapital was granted Original Proponent Status (OPS) by the Civil Aviation Authority of the Philippines (CAAP) on February 26, 2019, for its unsolicited proposal for the upgrade, expansion, operations, and maintenance of the Laguindingan Airport in Misamis Oriental.

The PHP42.7-billion project involves capacity augmentation through expansion or construction of new passenger terminals, installation of required equipment, and enhancement and development of airside facilities. 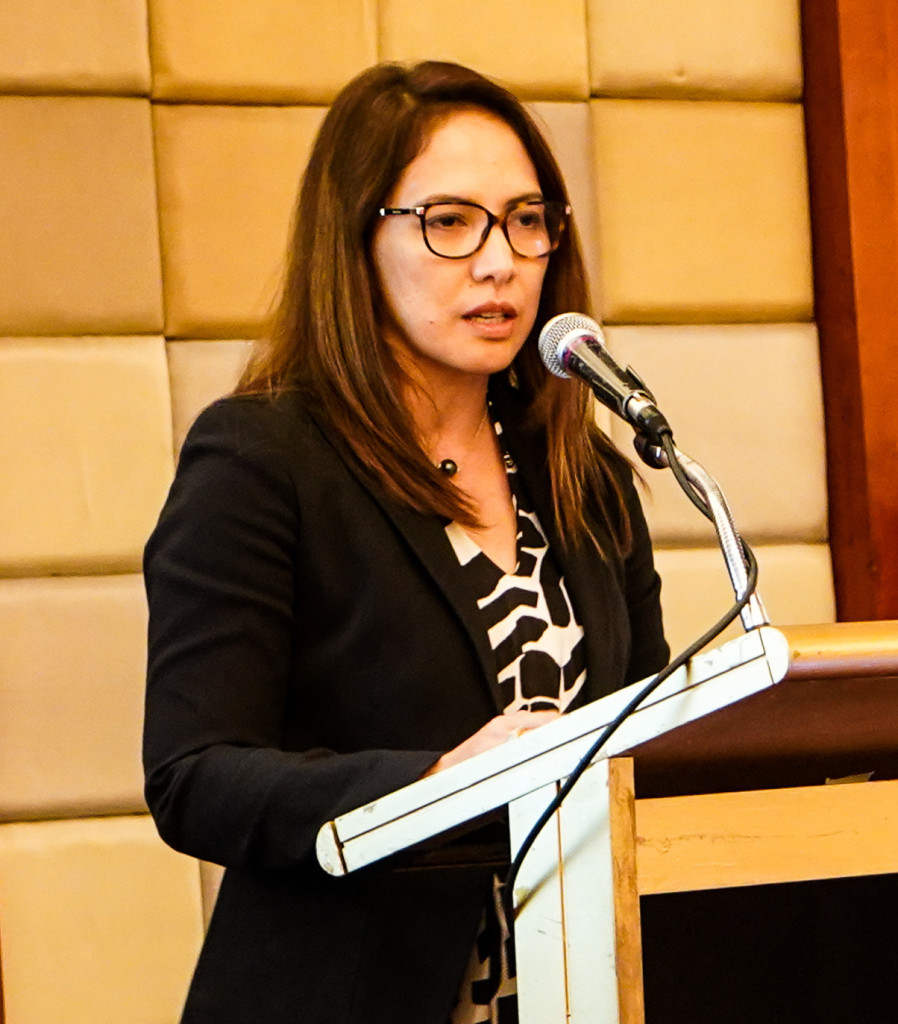 The granting of the OPS for the Laguindingan Airport opens up an opportunity for us to play a major role in improving our country’s vital gateways. We believe we can be instrumental in connecting our country’s local economies, thereby uplifting the lives of Filipinos. We look forward to progressing beyond project development, and into project execution and operations in 2019

The business sector in Northern Mindanao welcomed this latest development as they consider the rehabilitation and upgrade of the airport to be critical to the growth of investments and development of various industries in the region, particularly tourism.

“The airport is a very important factor. We are excited to know that Aboitiz got the OPS. It took us 20 years before this airport was built. We don’t want to wait another 20 years for its expansion,” Philippine Chamber of Commerce & Industry (PCCI) Region 10 Governor Ghaye Alegrio said.

Alegrio pointed out that Northern Mindanao took in the lion’s share of the country’s newly registered investments in 2018, which translates to an estimated 25% of a total PHP900 billion in investments. She also noted that at least five big manufacturing companies are in the process of putting up facilities in Misamis Oriental.

“There are five As for strategic investments — arrivals, access, accommodations, attractions, and activities. We might have the attractions and accommodations but we don’t have the arrivals,” she explained, lamenting the lack of proper infrastructure, including an airport and seaport, which are urgently needed for all these investments to move forward.

CAAP reports that Laguindingan Airport has already exceeded its passenger traffic capacity of 1.6 million per year since opening in 2013 while an estimated two million people passed through the airport in 2018. With more investments coming in, traffic is expected to further increase in the coming years along with the opportunity to cater to international flights.

Meanwhile, the Department of Transportation (DoTr) hopes to move things along quickly.

“Since there is already an OPS, [the proposal] is sent back to the DoTr for review before it is forwarded to NEDA (National Economic Development Authority),” shared Transportation Undersecretary for Aviation Manuel Antonio Tamayo. “We’re talking about it already. Even the composition of the technical working group, it has been formed.”

The DoTr is also set to conduct the Swiss challenge for the Laguindingan airport by the second quarter, which opens the opportunity for others to submit counter-proposals for AIC to match, being the OPS holder.

AIC is now working with CAAP in preparing the necessary documents for subsequent endorsement of the airport proposal to the National Economic and Development Authority’s Investment Coordination Committee, which is expected to proceed in the coming weeks.

The Laguindingan Airport represents AIC’s third time to secure an OPS from the government. In 2018, the company was granted OPS for a proposal for the operations and maintenance (O&M), future development, and expansions of the New Bohol International Airport and for upgrading the Ninoy Aquino International Airport, a joint project with the NAIA consortium.