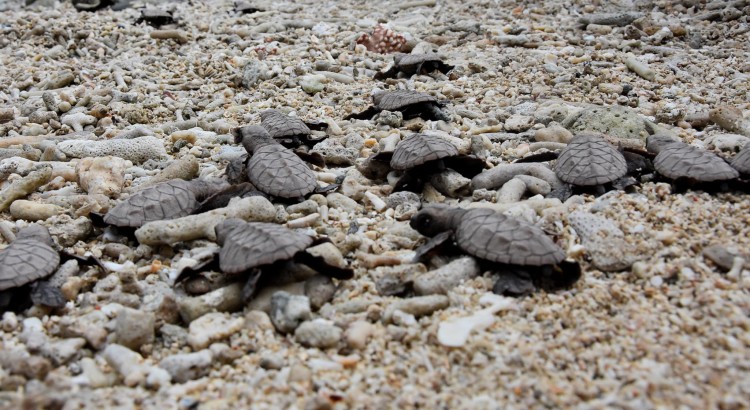 After its release of 2017’s first batch of pawikans on March 21, the Aboitiz Cleanergy Park saw another 159 Hawksbilll turtle (Eretmochelys imbricata) hatchlings released back into the sea on April 3.

A day after, 27 more baby pawikans hatched and were released from the same nest, which was the second one found for the year. This brings the total number of pawikans from that nest to 186, the largest number of hatchling released from the Cleanergy Park since 2014. The third nest found on Feb. 8 is expected to hatch in a week or two.

The release of the pawikans were attended by Davao City ENRO Head Liza Madrazo, City Agri Head Leo Leuterio, a team from the DENR XI, barangay officials, the local media, Davao Light kaibigans and other guests. 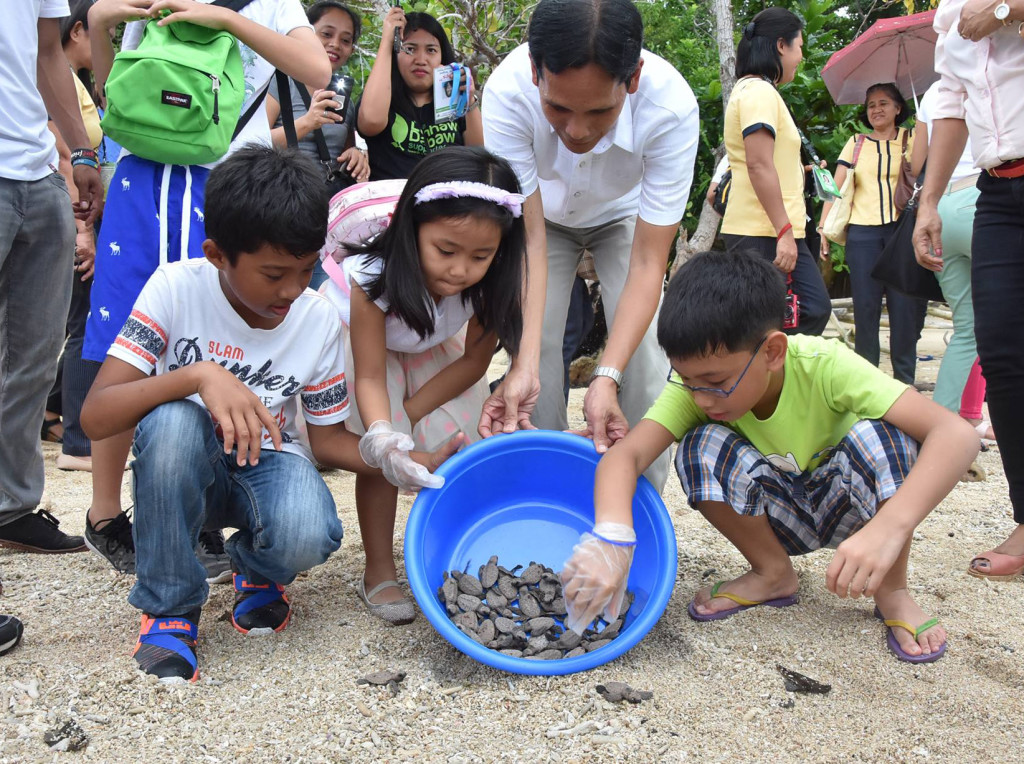 The Aboitiz Cleanergy Park, which is co-managed by the Aboitiz Foundation and Davao Light, is an eight-hectare biodiversity preserve that serves as a sanctuary and a nesting ground for the critically endangered Hawksbill turtle. It is also home to various species of birds and other wildlife. With your help, we can continue to protect the Hawksbill turtle. Join the #BetterWorld for the Pawikan campaign.