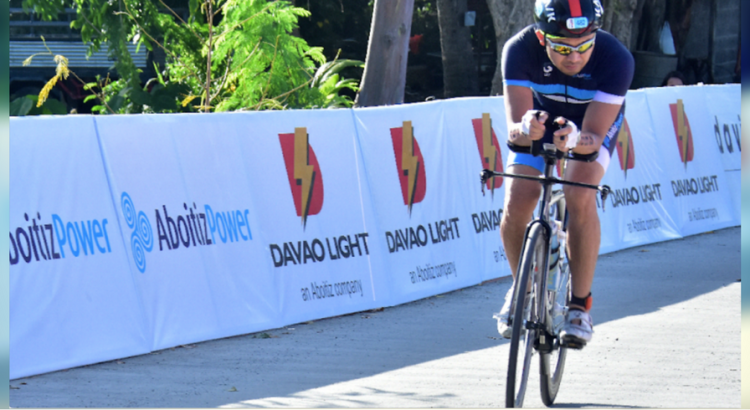 Therma South, Hedcor, Davao Light and Power Company, as well as Apo Agua Infrastructura will all go down in history as among those who helped make  the first international Ironman race held in Davao City a success.

The Ironman 70.3 event, which Davao City Mayor Sara Duterte-Carpio considers her pet project, will be held in the city from 2018 to 2020. In the next three years, AboitizPower will continue to partner with the city government for the international event as well.

In a statement, Mayor Duterte thanked all the Dabawenyos who all came together to put on a great event. 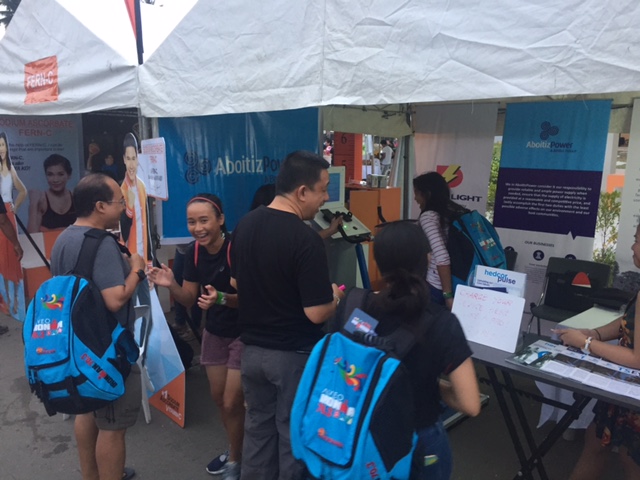 Duterte-Carpio, who is also an Ironman enthusiast, said she had been waiting for an opportunity for the city to host the event since 2012, adding that this has been one of her goals when she began her first term as mayor.

Lawyer Tristan Dwight Domingo, the assistant city administrator for administration, echoed the mayor’s gratitude as he thanked the different agencies and sponsors who put a lot of effort into creating an outstanding event.

More than 1,800 athletes from over 39 countries attended the race in Davao City this year.

The partnership between the Aboitiz group and Davao city government goes a long way back. As part of its commitment to advancing business and communities, the Aboitiz group will remain Davao City’s partner for growth and prosperity.