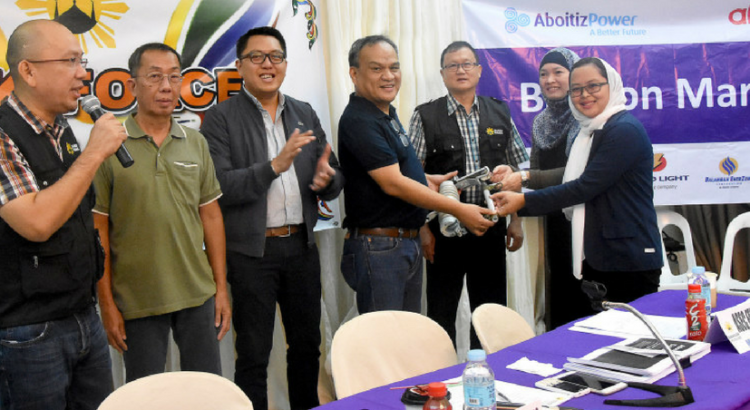 We hope that through this donation, we will be able to help hasten the power restoration works in Marawi City. It was indeed a humble opportunity for us to extend help to rebuild Marawi.