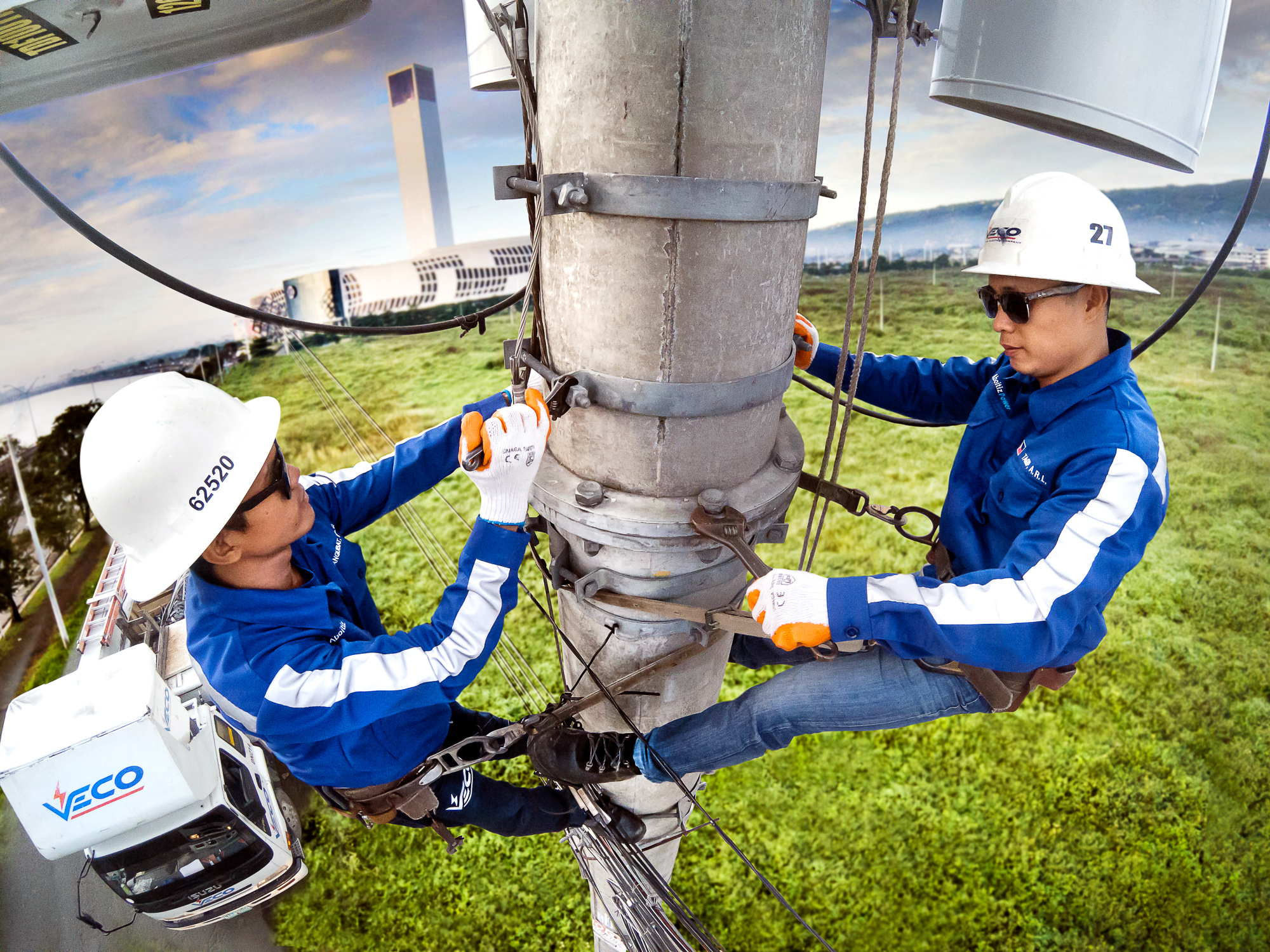 Power accounted for 67% of the total income contributions from AEV’s Strategic Business Unit (SBUs) for the first half of 2019, followed by Banking and Financial Services (24%), Food (6%), Infrastructure (2%), and Land (1%).

While challenges to our bottom line continue to persist, we have seen recovery across our entire portfolio compared to the same period last year and compared to the previous quarter. We still feel we are well-positioned to reap the benefits of our country’s ‘demographic dividend’ and to take advantage of opportunities to evolve and expand beyond our borders, as we deepen our role in building a better future for communities.

Income contributions from the generation and retail electricity supply businesses accounted for 82% of total income contributions from AboitizPower’s business segments, which totaled PHP8.1 billion during the first six months of 2019, 5% lower YoY, while AboitizPower’s distribution business recorded an income share of PHP1.8 billion during the first semester of 2019, a 12% decrease YoY. 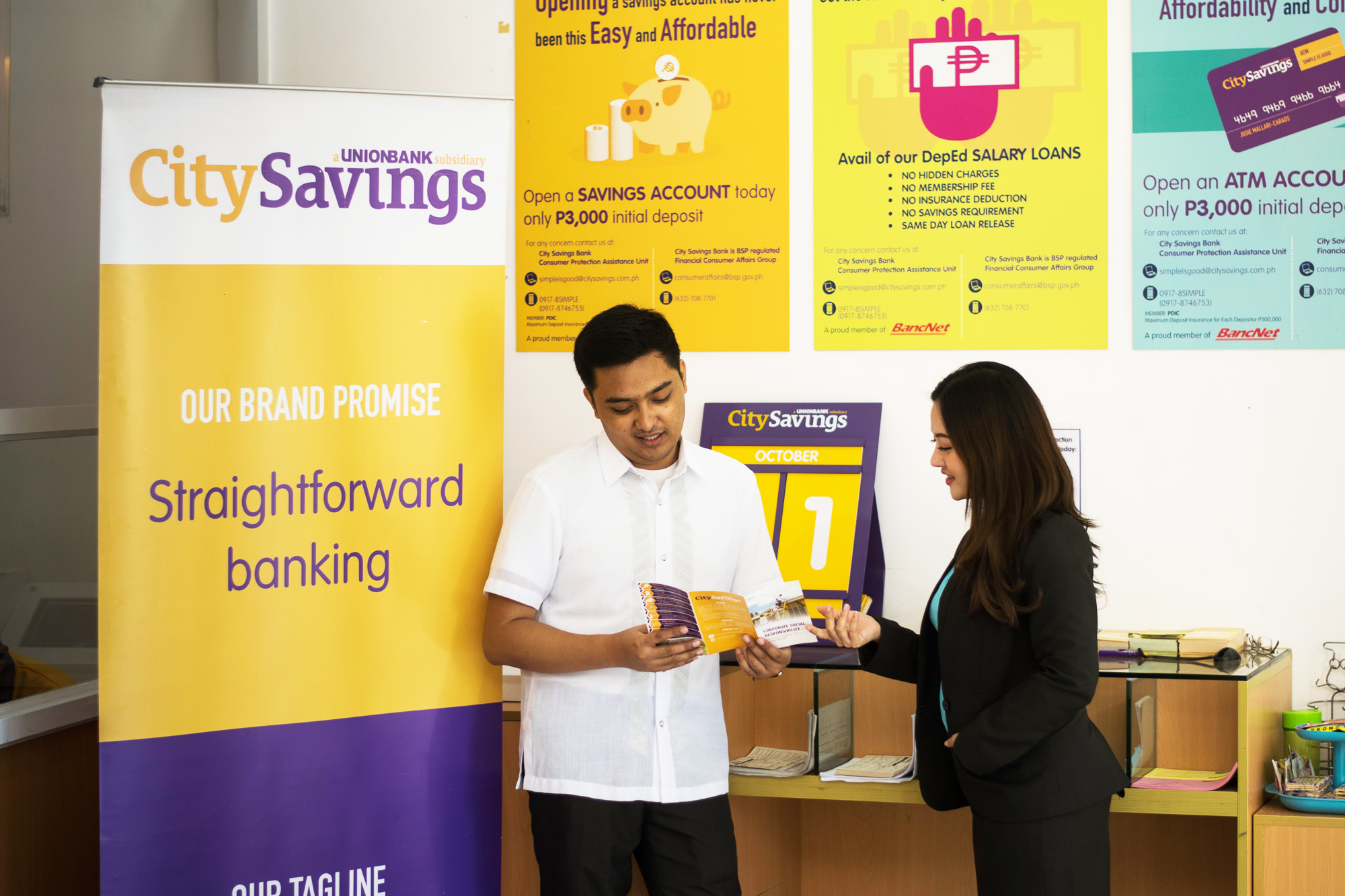 Union Bank of the Philippines’ income contribution to AEV for the first half of 2019 increased by 3% to PHP2.4 billion, from PHP2.3 billion recorded during the same period in 2018, as the bank sustained the growth of earning assets despite lower margins and strategic investment in its digital transformation. 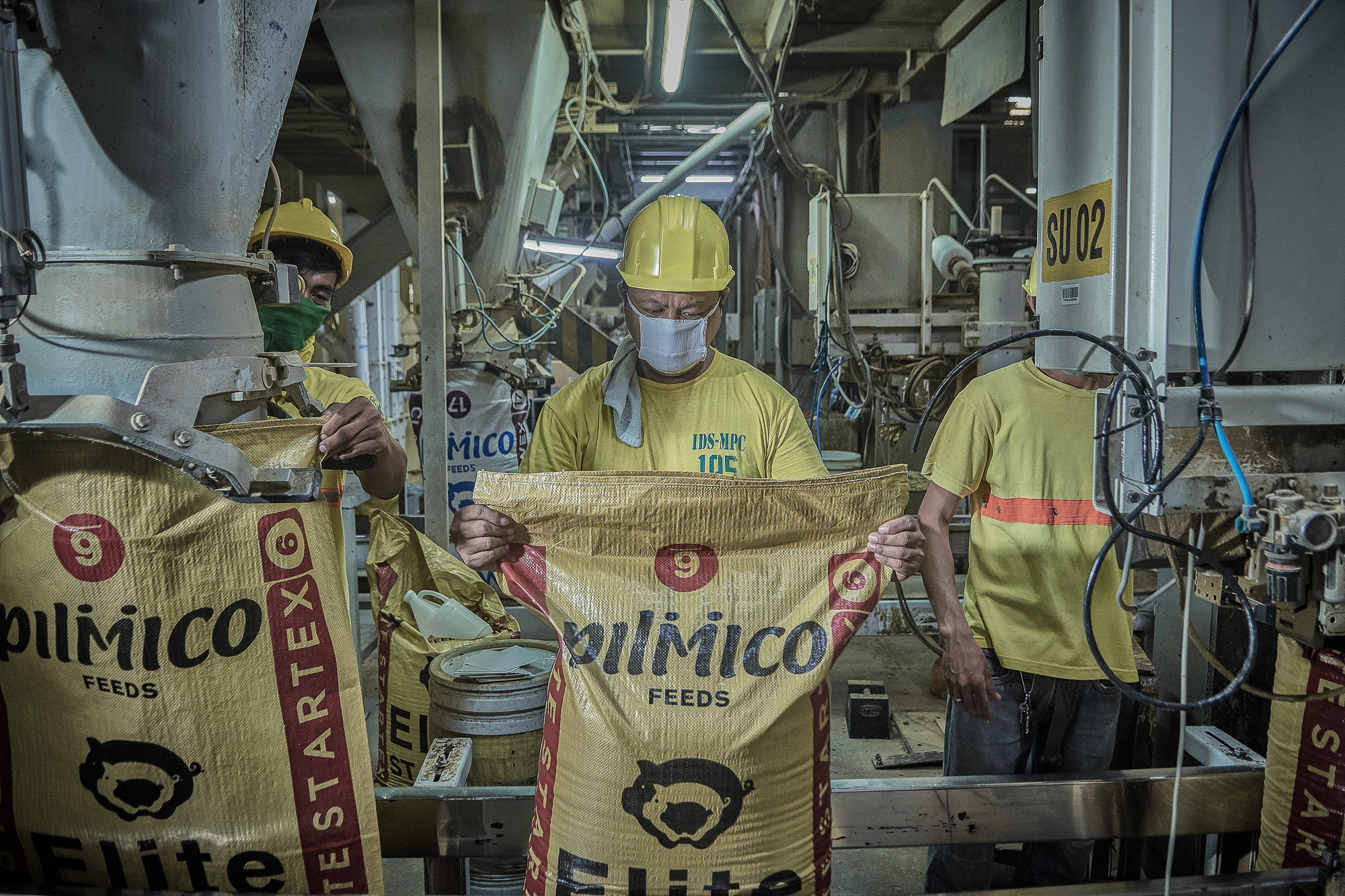 For the first half of 2019, 30% of the Food Group’s total earnings were generated offshore versus 1% recorded in the previous year. This comes as Pilmico International announced earlier this year its full acquisition of Singapore-based feed firm Gold Coin Management Holdings Limited. 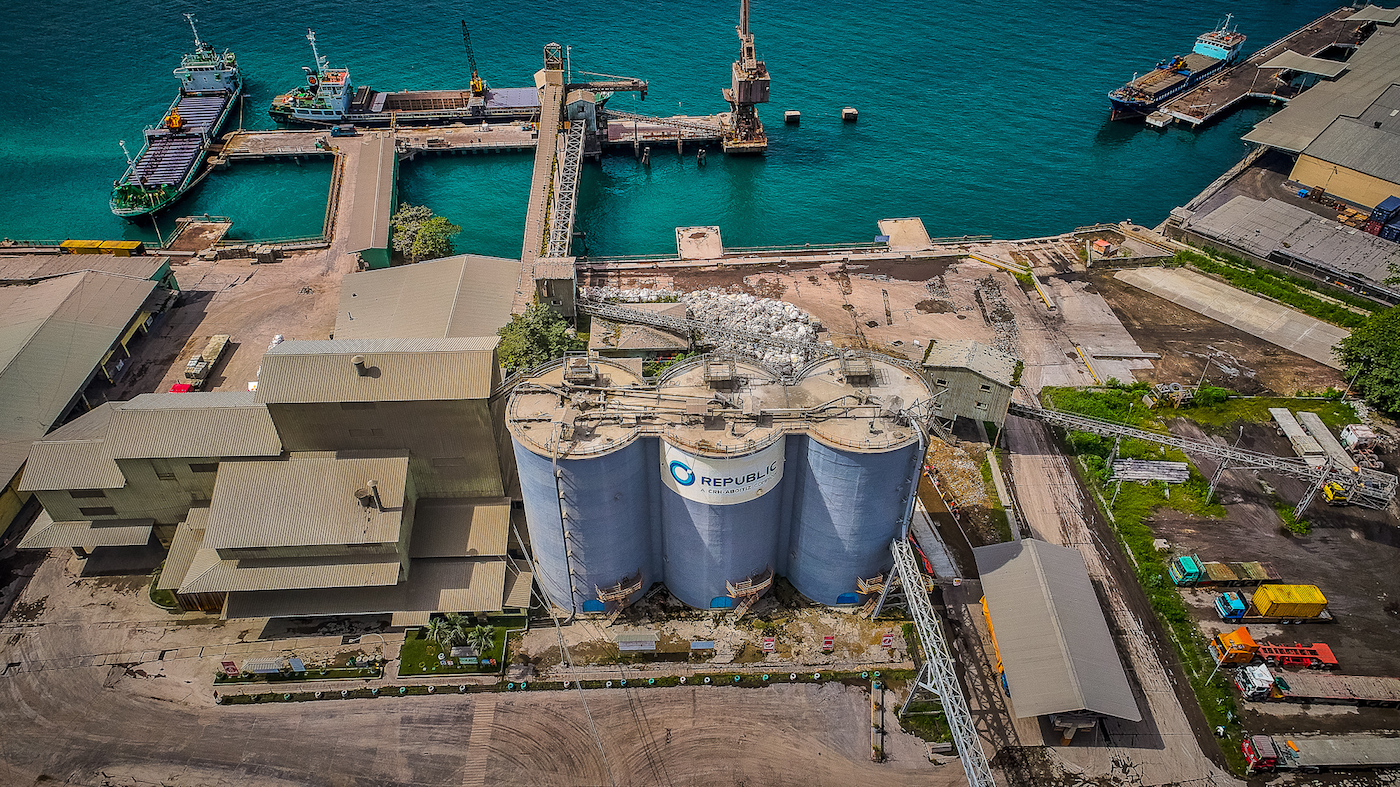 Republic Cement & Building Materials, Inc.’s income contribution to AEV for the first half of 2019 amounted to PHP249 million, 473% higher than the PHP44 million reported in the same period last year.  This was primarily due to improved control on production costs together with higher market prices and increased private sector demand. 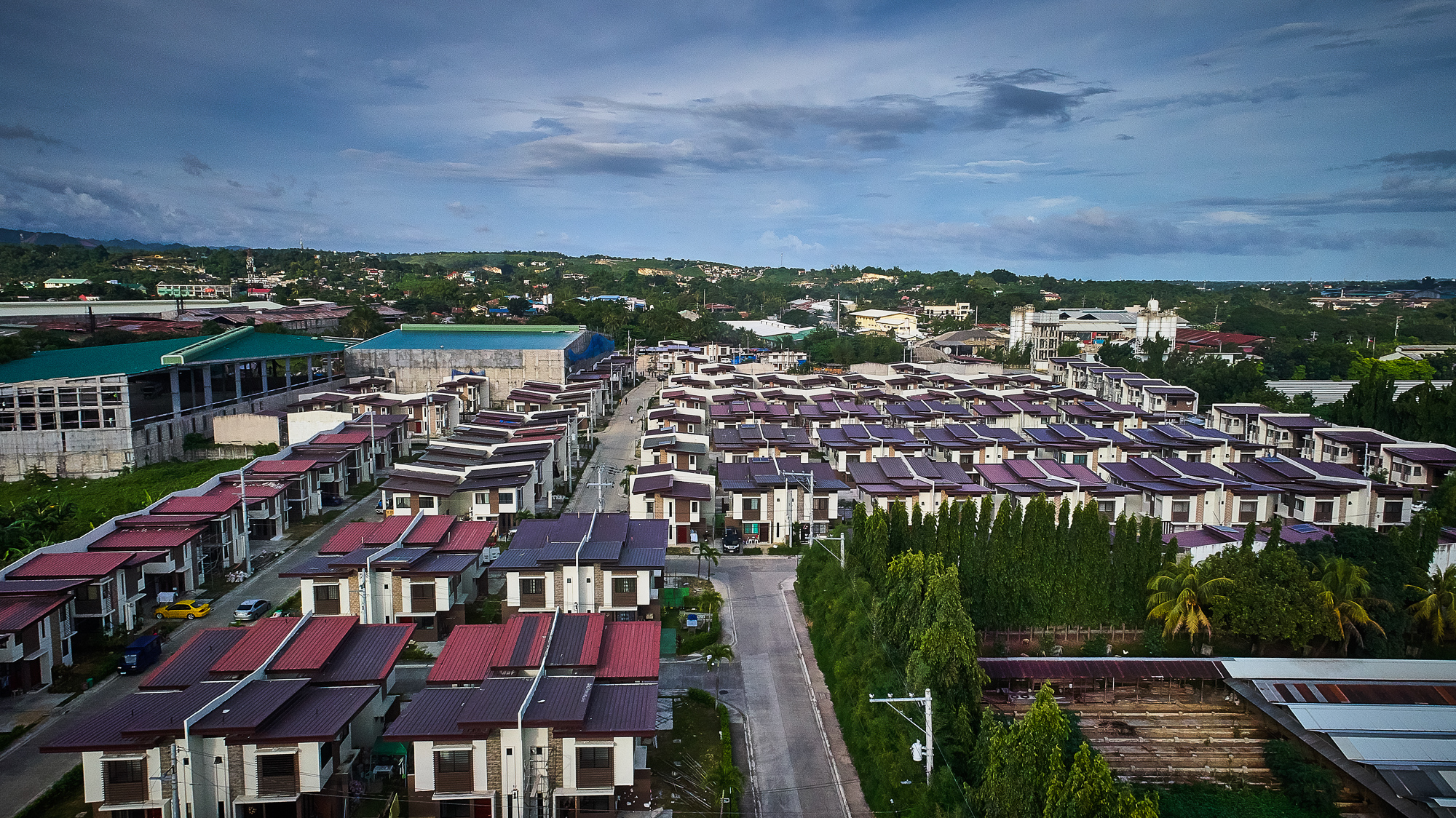 This was primarily attributable to the deferred revenue recognition of industrial lot sales for the industrial BU.