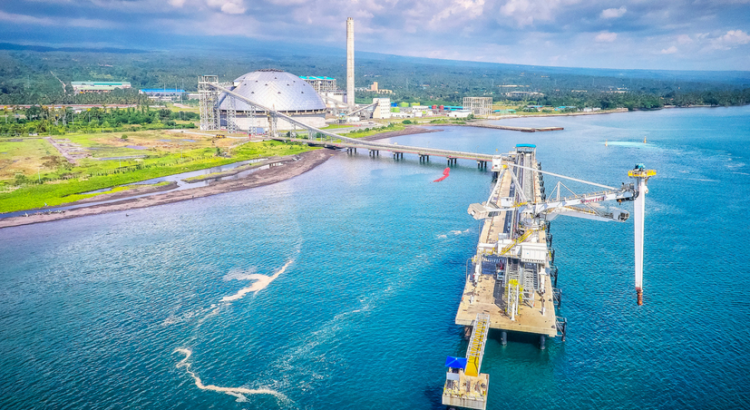 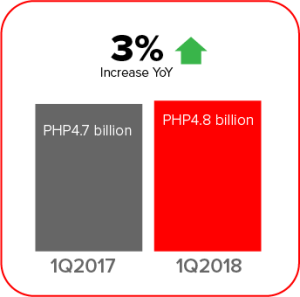 Our diversified portfolio gives us the resilience to sail through varying business cycles. The underlying strength of our core operations and a vibrant economy ​keep us optimistic on our long-term fundamentals.

Aboitiz Power Corporation’s net income contribution to AEV decreased by 9% YoY, from PHP3.4 bn to PHP3.1 bn. On a stand-alone basis, however, AboitizPower recorded a 4% YoY increase in its core net income for the first quarter of 2018, from PHP5.0 bn to PHP5.2 bn. It recognized unrealized foreign exchange losses of PHP1.2 bn during the period (versus last year’s losses of PHP577 mn) on its dollar-denominated debts, triggered by the substantial weakening of the peso.

Pilmico Foods Corporation and its subsidiaries reported a net income of PHP264 million for the first quarter of 2018, 10% lower than 2017’s PHP292 million, due mostly to the higher cost of raw materials and operating expenses.

Aboitiz Land, Inc. and other subsidiaries reported a net income of P59 million for the first quarter of 2018, down 18% YoY due to increased borrowing expenses for the funding of project developments.

Republic Cement and Building Materials posted income contribution to AEV dropped 140% YoY from a PHP202 million net income to a net loss of PHP82 million, mainly due to energy input costs, which were higher compared to the same period last year. 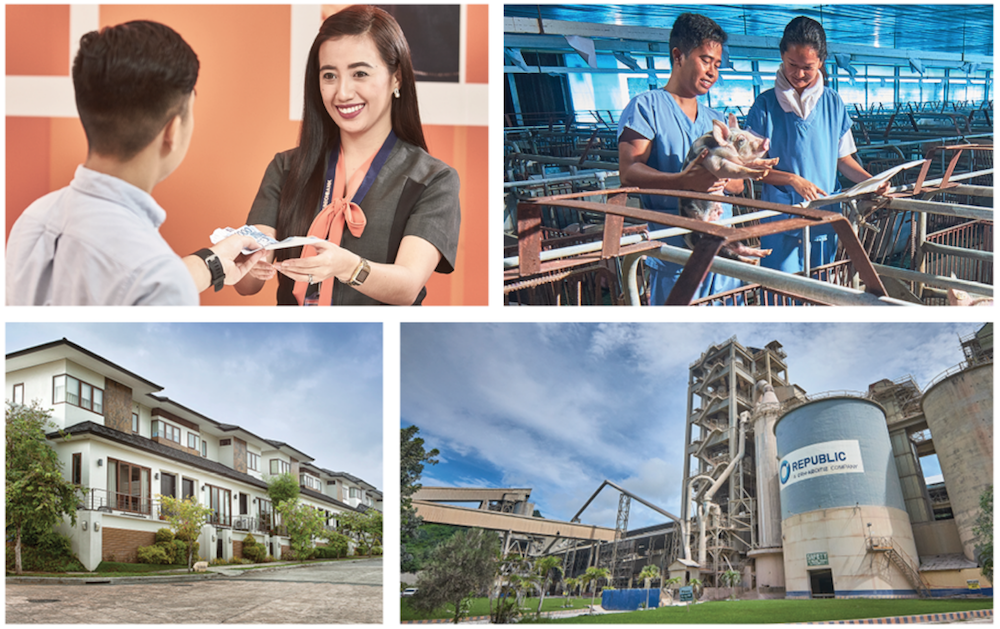