Power accounted for 72% of total income contributions from AEV’s SBUs, followed by Banking and Financial Services, Food, Land, and Infrastructure at 17%, 8%, 2%, and 1%, respectively.

We welcome the gains posted by our strategic business units for the first nine months of the year. This reflects the strength of a focused growth strategy that endeavors to do well by doing good in advancing business and communities. 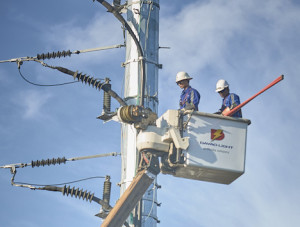 AboitizPower’s net income contribution to AEV increased by 6% year-on-year (YoY) to PHP12.8 billion from PHP12.1 billion. On a stand-alone basis, its core net income for the first nine months of 2018 was PHP18.4 billion, 5% higher YoY. This was primarily due to income contributions from Pagbilao Energy Corporation and Hedcor Bukidnon, Inc.

UnionBank’s income contribution to AEV decreased by 5% YoY, from PHP3.1 billion to PHP3 billion. On a stand-alone basis, it recorded net income of PHP6.1 billion for the relevant period, down 5% from the P6.4 billion earned in the corresponding period last year. The decrease was the result of lower contributions from CitySavings. 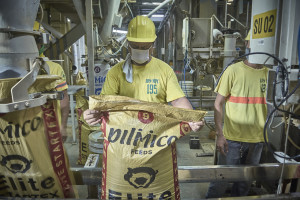 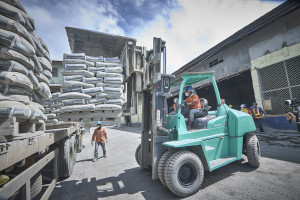 Republic Cement’s income contribution to AEV amounted to PHP221 million, a decrease of 12% YoY from the PHP249 million reported last year. Despite slight improvement in prices due to government infrastructure and stable private sector demand, this was offset by significant increases in fuel and power costs. 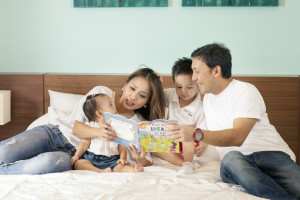 AboitizLand reported net income of PHP403 million, 19% higher than the PHP340 million recorded for the same period last year. The increase in net income for the period was attributed to the growth in top-line contributions from the industrial, residential and commercial BUs while maintaining operating expenses at levels similar to those in 2017.

We remain on the lookout for opportunities that not only help accelerate the country’s economic growth but more importantly, become catalysts of positive change through our products and services.