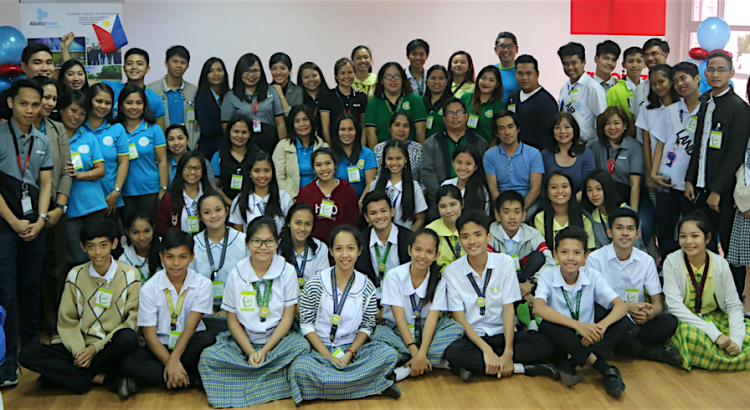 The school also topped two of the three competition components, Papel and Kuryente. Over a period of one month for each component, San Jose NHS was able to collect 2.5 tons of paper and raise P10,531 and reduced year-on-year electricity consumption for one month by 97%.

Meanwhile, San Pedro National High School was able to achieve a 5% cubic meter/per-capita ratio for the period to win the Tubig component.

Here is a breakdown of San Jose National High School’s points across the categories:

Winners of the individual student contests: 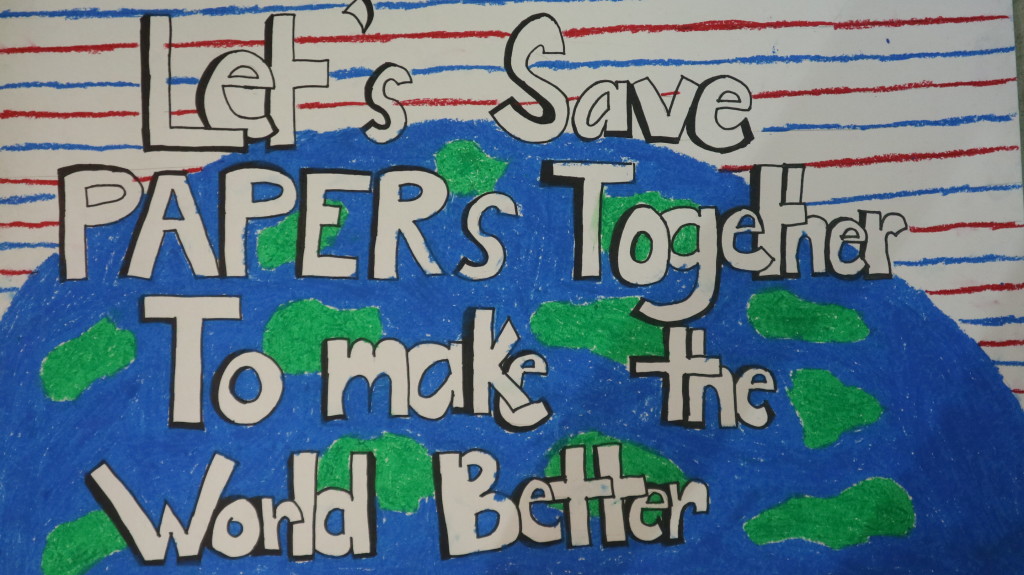 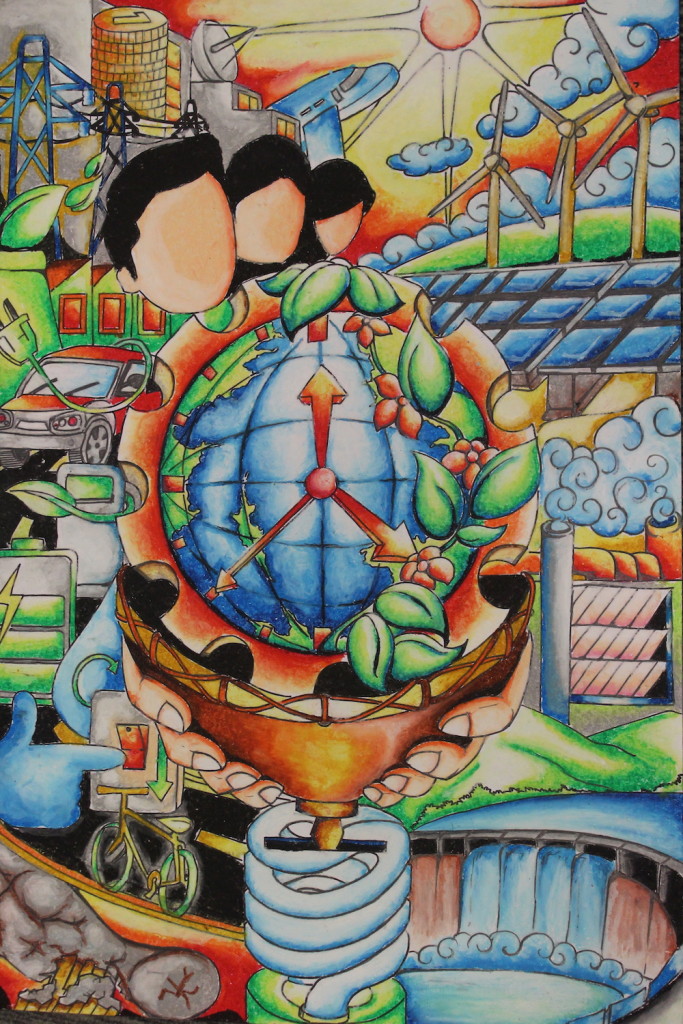 Mr. David Nuay, Supervisor of the DepEd Batangas School Governance Operational Division, congratulated all those involved in the success of the project. He shared that their office has been inspired by the results of the program and will soon work with the schools under their division to replicate and sustain the Kuryente or electricity consumption component of the PaToK project.

He also cited the importance of continuing the advocacy for the environment and that the youth have a significant role in influencing others for this cause.

DepEd Batangas took the opportunity to present a Certificate of Appreciation to APRI MakBan, recognizing the company’s continuing support to improve the quality of basic education.

On behalf of the whole Aboitiz Group, I congratulate our three partner high schools in MakBan for your successful participation in PATOK Race to Reduce project.

Thank you very much for accepting the challenge last September and finishing strong this December. This is already an awesome Christmas gift to Aboitiz.

This year, we had been enthusiastic in promoting our new inspired purpose — to drive change for a better world. All your efforts to reduce water and electricity consumption as well as to generate income from waste help our ailing planet.

Here in APRI, we are particularly strict in following our environmental management system. Through PATOK, we positively influence our students and school leaders to nurture the same respect for our Mother Earth. We sincerely appreciate that you share the same care for our environment.

As you already know, PATOK is a pilot initiative. This is the first time that we did Race to Reduce in schools. In the whole Aboitiz Group, PATOK is also pioneering in integrating our education and environment programs. Let’s reward everyone with warm applause for doing this right during the past 3 months.