Following 56 days in incubation, the first batch of pawikan hatchlings for the BER months have been released back to the sea at the Aboitiz Cleanergy Park. This batch of baby pawikan emerged from nest number 5 for 2017, which was found on July 29.

A total of 158 sea turtles were released, bringing the year-to-date number of pawikan hatchlings released to 785.

On Sept. 23, a new nest was also discovered at the Park. This is the eight nest for the year. More nests and hatchlings are expected in the remaining months of the year.

The releasing of the additional hatchlings and the validation of the latest nest were witnessed by the group organized by the Rotary Club of East Davao composed of the PNP headed by their Regional Director, Gen. Manuel Gaerlan, the Coast Guard and other organizations who did mangrove planting and coastal clean-up in Cleanergy Park. 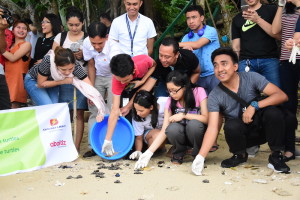 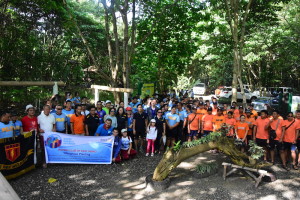 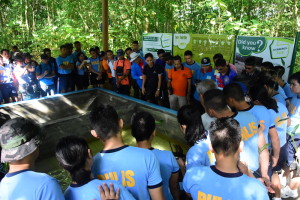 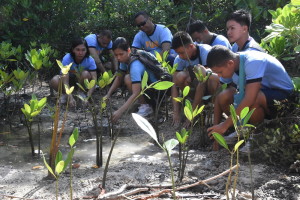 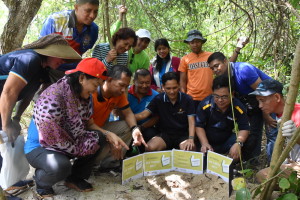 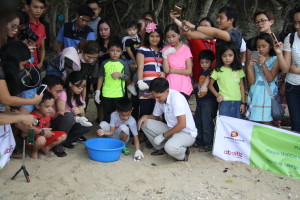 The Aboitiz Cleanergy Park is an eight-hectare biological preserve located in Punta Dumalag, Matina Aplaya, Davao City. It serves as a sanctuary for the critically endangered Hawksbill sea turtle (Eretmochelys imbricata) and 55 species of endemic and migratory birds. Co-managed by Davao Light and the Aboitiz Foundation, it showcases urban-based habitat conservation and biodiversity management. 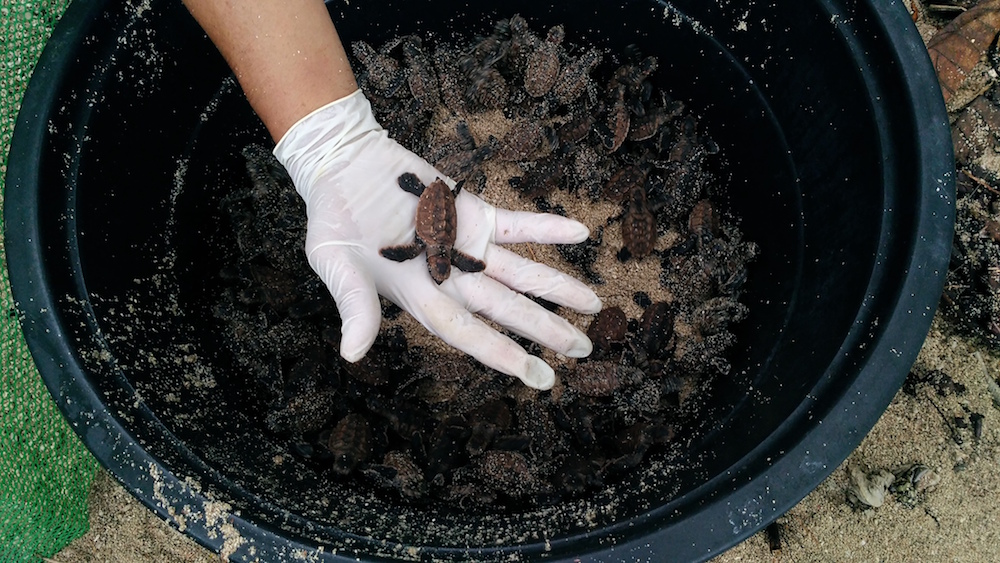