The Aboitiz Philatelic Society (TAPS) recently paid a visit to the Manila Central Post Office to reignite a connection with our past and the importance of philately in Philippine history. Our mail delivery service has a colorful story to tell beyond stamps and letters as it has helped shape our world by being an integral part of communication in the past. And even today.

Did you know that the Philippines was among the first to adopt this system for commerce and trade?

The first post office was established in Manila in 1767, and a year later, Manila became known worldwide as a leading center of postal services in Asia. With this in mind, there is no doubt that sending and receiving letters, including parcels from across oceans, have proven its worth in growing the business and closing the gap between peoples. It has helped tremendously in connecting people through letter writing, adding a personal touch of communication for generations of people globally.

TAPS was able to get a nostalgic journey through history with the help of Philippine Postal Corporation (PHILPOST’s) specialists to facilitate learning. This has allowed us to understand more of the country’s intricate web of mail delivery system since its conception.

Several exhibits featured early 1800s collection and historic events during the Spanish era and Filipino-American war. Some collections on display also covered religious gatherings like that of the Papal Visit in 1981 and 1995 by Pope John Paul II, to name a few.

The visit also highlighted the vital role of exchanges of communication through mail and how it helped in shaping our future as a people and as a society.

Just to put it into perspective, no less than our national hero, Dr. Jose P. Rizal said in one of his infamous literary works, said “Ang hindi marunong lumingon sa pinanggalingan ay hindi makakarating sa paroroonan.” It is our sole duty to preserve and rekindle our rich culture with a deep sense of appreciation, and to ensure its survival by being a good steward of our heritage as a Filipino. 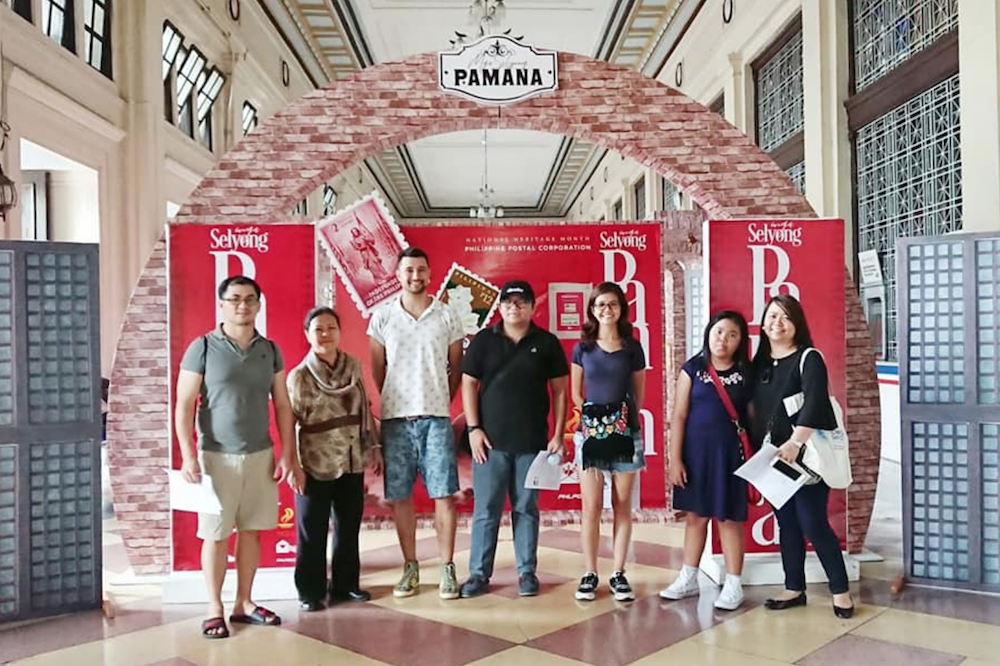 Together, let us explore and revisit our glorious past, reinvigorate our deeper understanding and love of our culture and national identity. Learning is always fun with TAPS! 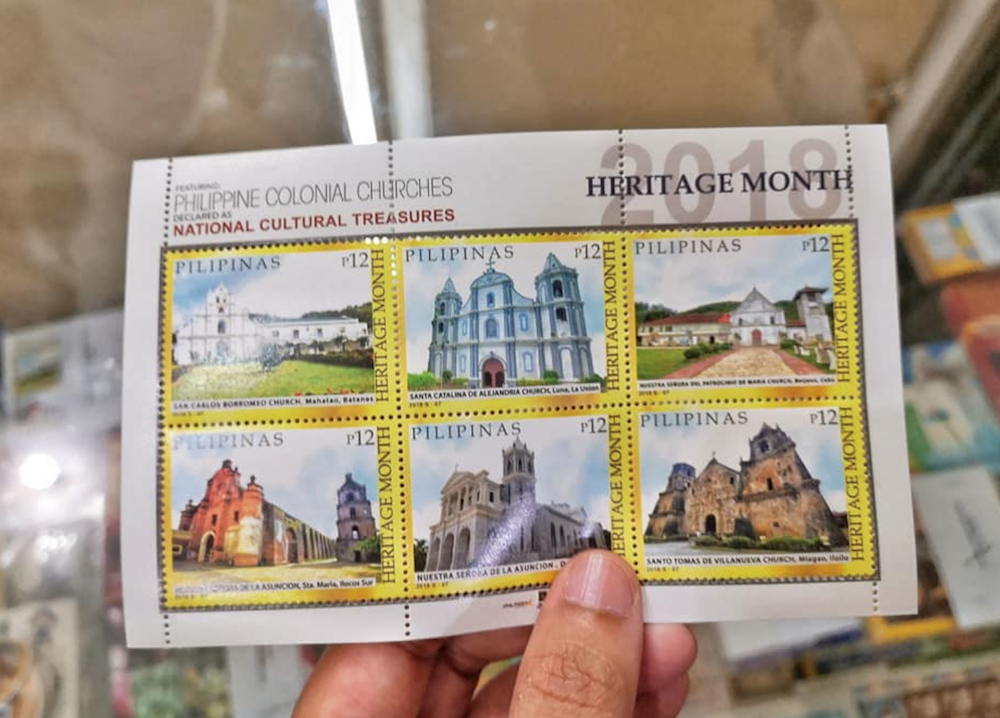