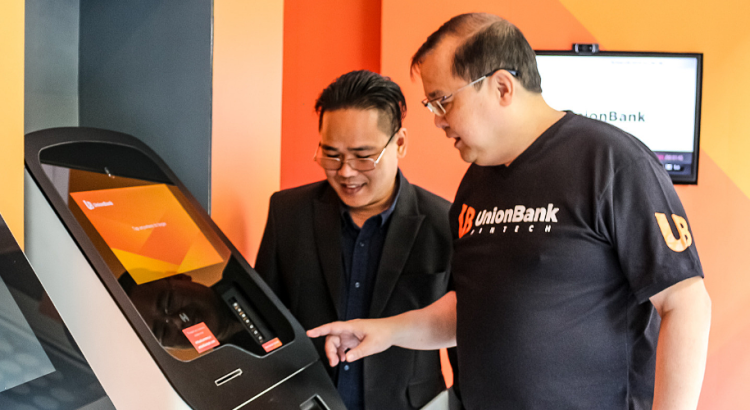 UnionBank has become the first in the Philippines — and among the first in Asia — to unveil its bank-operated, two-way cryptocurrency ATM that is fully compliant with the Bangko Sentral ng Pilipinas (BSP). “Two-way” simply means that the machine allows both purchase and sale of cryptocurrency, such as Bitcoin, for cash.

This milestone is also a significant development in the fintech world according to Ron Hose, President and Founder of Coins.ph, UnionBank’s partner in the crypto ATM initiative.

“This is a further testament that banks are now acting like a fintech firm. This launch blurs the line more and we see this move for banks to change the landscape of the world of finance,” he said.

UnionBank President and CEO Edwin Bautista said blockchain is an integral part of the bank ’s strategy, starting with the “introduction” of their crypto mining rig called “ERB” to the release of the first blockchain banking sector use-case last year with their pioneering distributed ledger technology (DLT)-powered internal communication system.

“As a bank, our role is to facilitate exchange, and so, together with our partners, we have launched this project,” said UnionBank President and CEO Edwin Bautista.

Bautista added that the Bank plans to add more virtual currency ATMs in more of its branches, with the approval of the BSP.

The reason we’re doing this is because our customers are asking for it.

Whenever we launch a new product, customer protection is always our primary concern. And because we want to elevate our customer experience, we envision creating a banking opportunity by co-creating them with our customers.

– Justo Ortiz, Chairman, UnionBank and Blockchain Association of the Philippines

The launch of UnionBank’s virtual currency ATM, held at the bank’s first fully digital bank branch The ARK in Makati City, was attended by industry leaders and experts in the fintech field.