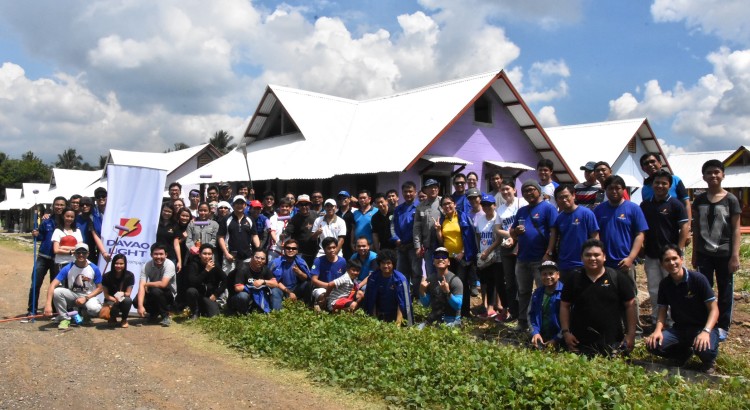 In celebration of the upcoming 32nd Kadayawan Festival in Davao City, team members from Davao Light and Power Co., Inc. painted their hearts out during the Kadayawan Bayanihan Painting on Aug. 12, 2017. This was organized by Gawad Kalinga (GK), which called for volunteers from various sectors to help paint the newly constructed homes at the GK Village in Los Amigos Calinan, Davao City.

Volunteers from Davao Light tirelessly painted two duplex houses despite the scorching heat of the sun. There were also volunteers from other private companies who joined the activity.

The painted houses were the ones built during the Araw ng Davao Bayani Build held earlier this year, where employees of Davao Light also took part in the construction.

“We hope that by helping them make their houses colorful, they will also be able to live a colorful and brighter tomorrow.” said Engr. Rodger S. Velasco, Davao Light’s EVP and COO.

Now, the houses are more joyful than gray. Davao Light will continue to support volunteer works that create impact to the community. This is part of its commitment in advancing business and communities. 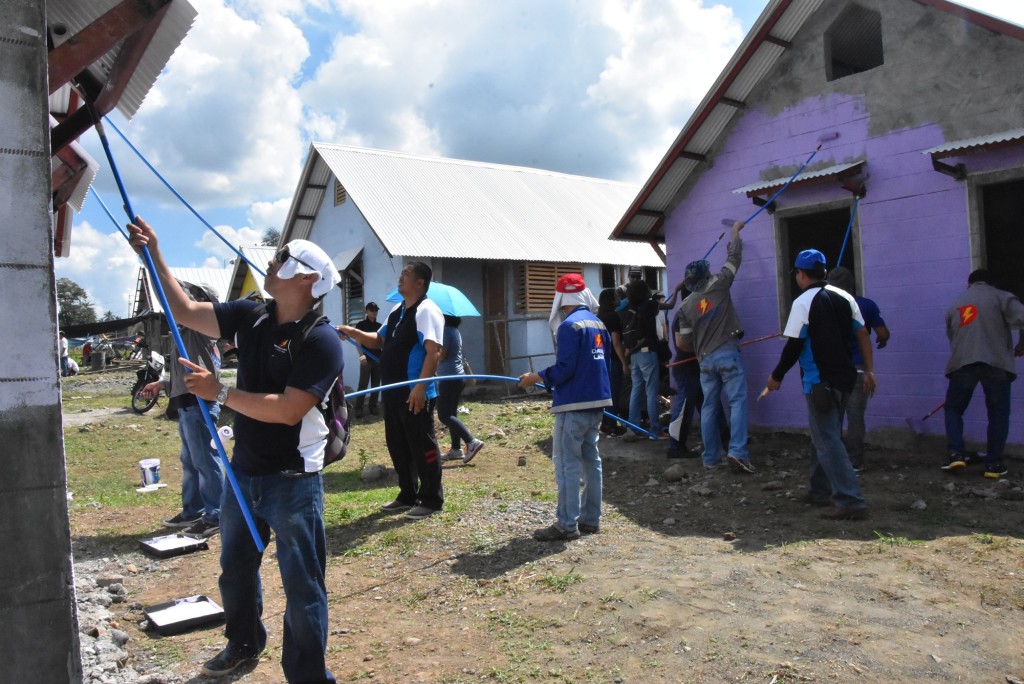