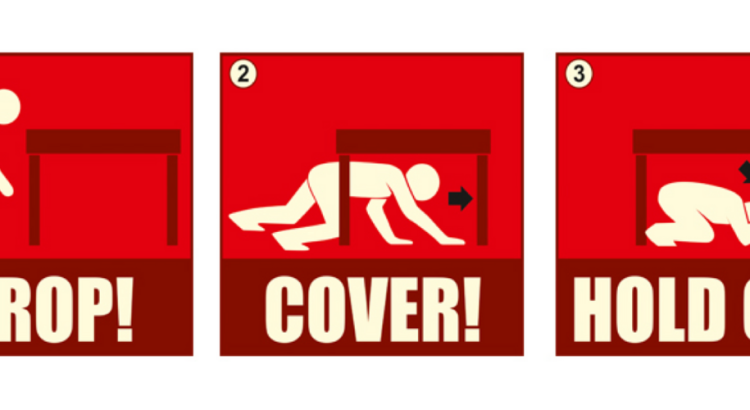 This week, two earthquakes — within 48 hours of each other — were felt in Luzon and in the Visayas and although Metro Manila and Cebu felt weaker tremors, the strength of the quakes was enough to rattle and cause shock among citizens.

WHAT: 6.1 magnitude earthquake
WHEN: April 22, 2019, 5:11 pm
WHERE: Epicentre in Castillejos, Zambales; tremors felt throughout Central Luzon

At NAC: 655 team members were evacuated. There were no reported injuries. The building was declared safe for occupancy at 6:11 pm

At ORE: 97 team members were evacuated including 1 pregnant TM. There were no reported injuries. The Building was declared safe for occupancy at 6:20 pm

Other Aboitiz Business Units also reported zero casualties and no damage to facilities.

WHAT: 6.5 Magnitude Earthquake
WHEN: 23 April 2019, 13h40
WHERE: Epicentre in Eastern Samar with tremors felt through Central and Eastern Visayas

Aboitiz Business Units in the region also reported zero casualties while some reported minor damage to their buildings. By 2:30 pm, almost all BUs we back to business as usual.

For both events, Aboitiz Equity Ventures and other Aboitiz business units executed their Emergency Response Plans (ERP), or business continuity plans that provide guidelines on handling events that threaten the health and safety of team members.

During the earthquake on the afternoon of April 22, a regular workday, team members executed the “duck, cover, and hold” and proceeded to the evacuation area with some taking the initiative to assist fellow TMs during the evacuation, there were still some who said that they would appreciate a refresh of the evacuation procedure.

Team members need to remember the following 4 simple steps: Protect Yourself, Evacuate, Be Counted, and Listen for Instructions.

Protect Yourself – As soon as the shaking is felt, Team Members must “Duck, Cover and Hold.” Stay away from windows and tall cabinets that could topple over.

Evacuate – Once the shaking stops, proceed to the nearest exit and evacuate the building. Listen to the instructions of your Floor Emergency Response Team (ERT) during the evacuation.

Be Counted – Once outside the building, proceed directly to your respective evacuation areas for employee accounting. Do not loiter around.

Listen for Instructions – Wait for further instructions from the Emergency Response Team Leader (ERTL) on whether it is safe to return to the building or not.

Aside from evacuation procedures, keep in mind the following:

• If your Get-Home bags are within reach, take them with you during the evacuation. You never know if you’ll be able to return to the building after the event. No Get-Home Bag? No problem. Watch out for the DIY Get-Home Bag Tips on AGORA.

• Respond to the Employee Call Tree. This is the company’s way of knowing whether you are safe or if you need assistance.

• During an evacuation, brace yourselves against the fire escape wall and move in a single file. This will create a clearance where rescuers and emergency responders can pass. Also, avoid texting and taking selfies while evacuating to avoid any untoward incidents or injuries.

• Participate in future drill and exercises. This is the best way for you to become familiar with the NAC emergency procedures.

Apart from the need to re-cascade emergency protocol to team members, the ERT identified the following areas for improvement during the Lessons Learned session held by the group on April 23.

• Review the roles and responsibilities and re-train the Emergency Response Team
• Re-cascade Get-Home bag guidelines and monitor implementation
• There is a need for quicker post-event advisories and announcements
• Re-assess other possible evacuation areas during earthquakes
• Reiterate the need for top management support especially during drills
• Discuss with NAC on evacuation protocol, use of alarm and PA system

The recent Luzon and Visayas earthquakes and numerous aftershocks that have since followed are reigniting discussions on “the big one”, the magnitude 7 earthquake that could flatten Metro Manila, disrupt access to critical infrastructure, and claim the lives of thousands of Filipinos. While AEV Risk Management works with the Emergency Response Teams wherever our team members are based to strengthen disaster preparedness and enhance existing emergency procedures, it is important to keep in mind that a person’s safety will ultimately be in each person’s hands. Safety and preparedness is everyone’s responsibility, whether it is for “the big one” or for other less destructive events.

The Aboitiz Group continues to take part in earthquake preparedness drills jointly organized by the government and the private sector in order to raise the level of readiness among A-People for this one-in-one-hundred-years event.

More tips on disaster preparedness and emergency procedures will be posted on AGORA. You can also learn more by reaching out to AEV Risk Management through Christine Kempeneers (christine.kempeneers@aboitiz.com) or to the NAC Emergency Response Team Leader (ERTL) Andy Torrato (andy.torrato@aboitiz.com) 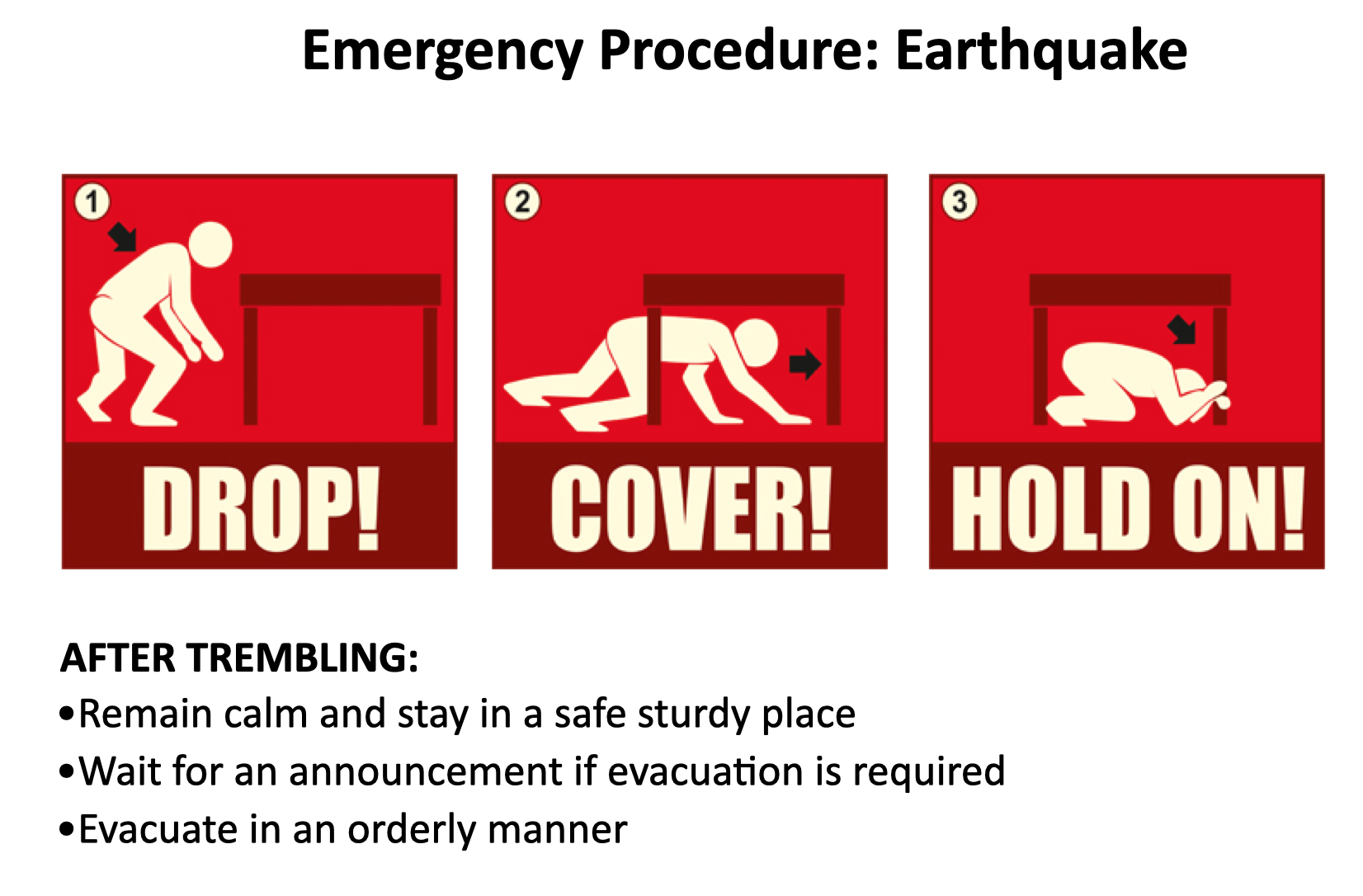