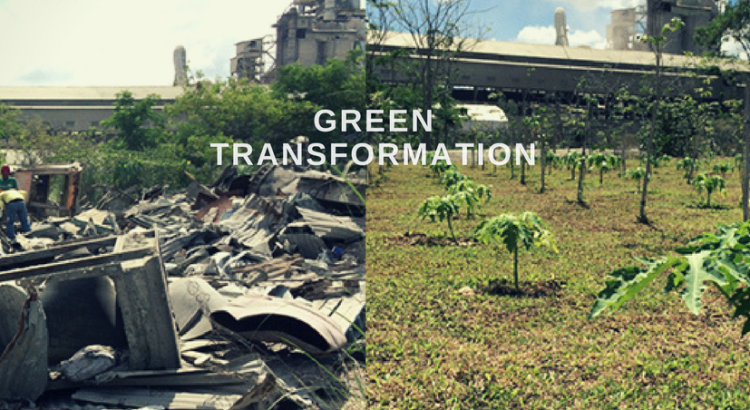 In 2014, a portion of a scrapyard in Republic’s Batangas plant caught the attention of its plant manager, Mr. Rogelio “Boy” Leonardo. Dusty and deserted, he looked at the plot of land, saw it for its potential, and decided to transform it into a small nursery. Maintaining a nursery then was a challenge due to the dusty environment and an undeveloped water system.

Unfazed, the Batangas team carried on in their quest for a green transformation. In 2016, the scrapyard was gradually cleared and the new nursery was relocated. Narra saplings were then nurtured and began to populate the plot.

In early 2017, the old nursery was revived and papaya saplings were planted in between the narra plants. Soon, tomato and okra also made its home in the patches of what is now a fertile and prospering garden.

The Papaya Farm and Vegetable Garden is living proof that, with strong resolve and a clear vision, beautiful things can indeed rise from the dust. The Batangas plant maintains its commitment to enhancing its environment, making it an ecological haven where nature can thrive. As the Plant continues to reduce its dust emission, the farm and garden continue to produce fruits and vegetables which, at the time of writing, is being used to augment Republic’s school-based feeding program in its host and neighboring communities in Taysan, “Kusina ng Kalinga.” 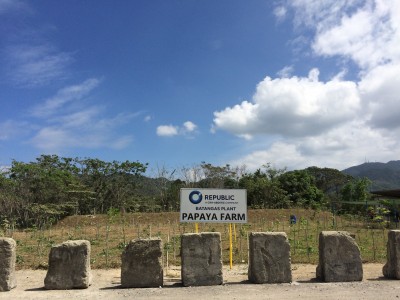 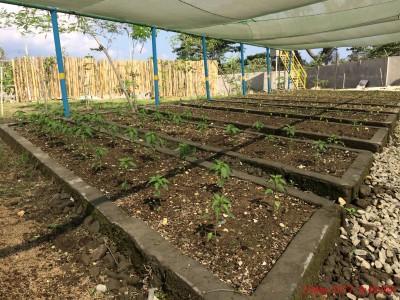 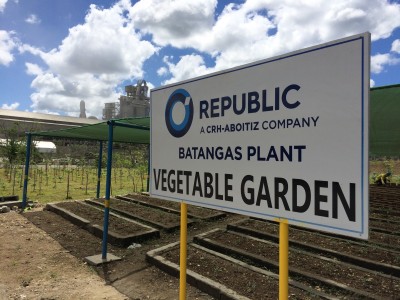