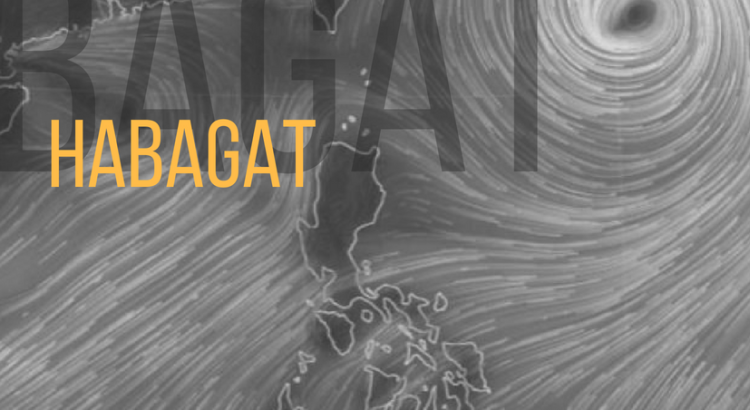 In the Philippines, we have always been accustomed to the variability of weather that is attributed to the changes in annual temperature and zonal pressures at play. Temperatures start to stabilize during the early months of June through late July, after the rains have become widely distributed, particularly, when the Southwest Monsoon, or what we popularly know as “habagat”, have become more dominant.

Contributing to this is the seasonal migration of monsoons — with the prevalence of Tropical Cyclones, which bring much-needed rainfall in many parts of the country. Being one of the secondary recipients of the Southwest Monsoon Current in Tropical Asia, the Philippines receives the annual share of rainfall essential to growing crops that feed millions of consumers.

Normal rain distribution is but a crucial resource needed to nourish the land, restore the water table for the thirsty population, and bring back the greenery in the lowlands. With this varying rain conditions, it is essential for us to understand monsoons and their behavior.

The monsoon is a seasonal rain and wind pattern that occurs over South Asia, among other places. According to William Lau, an atmospheric scientist from the University of Maryland in the United States, monsoons accost to more than 60 percent of the annual rainfall worldwide, where about the same percentile of population worldwide live along regions where monsoons affect. A large portion of our global population rely on heavily on monsoon rains for domestic and economic use, and this becomes one of the vulnerability of coastal states such as the Philippines where much of the populace are situated along the immediate shores.

With the advance of the Habagat in mid-June through late August, Tropical Cyclones or ‘’bagyo’’ will enhance a steady stream of warm and moist air mass coming from the Western Indian Ocean, the Andaman Sea and the Gulf of Thailand, thus, the incessant build up of rain-bearing clouds towards the West Philippine Sea, and the occasionally perennial severe flooding Filipinos are accustomed to.

Being an archipelagic region known for having vagaries in weather, there could be drastic changes in the Philippines as the new season begins. With this, we should all be ready not just with our rain gear, but with the mindset that now is the time to be more wary of possible sudden changes in the weather. This will enable us to maximize knowledge and moving forward, building a #WeatherWiser nation we are aiming to achieve.