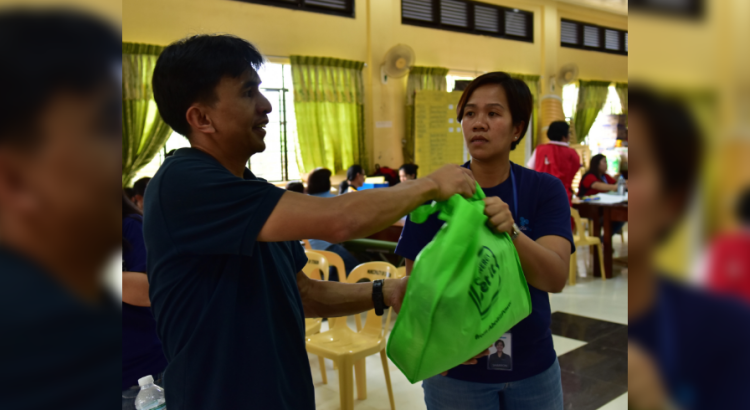 “MALASAKIT.” AboitizPower team member Sharron Manzano (right), whose family was affected by the landslides in Itogon, Benguet during the onslaught of Super Typhoon Ompong, still went out of her way to assist those in greater need of help.

Sharron Manzano, a liaison assistant at AboitizPower business unit, Hedcor, and her family from Itogon were themselves victims when typhoon Ompong hit northern Luzon a couple of weeks ago, causing landslides in their community.

Their home is just a few meters away from where the landslide occurred. Considering her family to be a few of the fortunate ones, Manzano realized that a lot of people are in dire need of help.

Despite their own effort to stand back up, Manzano chose to help others first and was among the earliest team member-volunteers to immediately join the relief and rescue efforts of AboitizPower and Hedcor, together with Aboitiz Foundation. She went out and helped prepare and distribute close to 3,000 relief packs to the affected municipalities in Benguet, namely Itogon, Tuba, Bakun, Sabian, and La Trinidad, as well as in Sabangan and Bauko, Mt. Province.

Her family also welcomed evacuees who lost their homes to their humble abode.

“We are currently hosting five families in our home. Other houses in Itogon unscathed by the typhoon are also doing the same. It is our simple way of making our neighbors feel that we are all in this together,” Manzano said.

“I have supported several relief operations of Hedcor. I was there when the company distributed relief goods to the victims of the landslide in Bakun in 2015. We have also conducted relief operations in Bauko and Sabangan, Mt. Province in 2016 after Typhoon Lawin. It never occurred to me that this tragedy would happen in our neighborhood,” she added.

In addition, Hedcor also provided meals, generator sets, and portalets for the rescuers and volunteers. In the midst of the super typhoon, Hedcor also shut down its hydro plants all over Luzon in its commitment to ensuring the safety of its host communities and team members at all times. 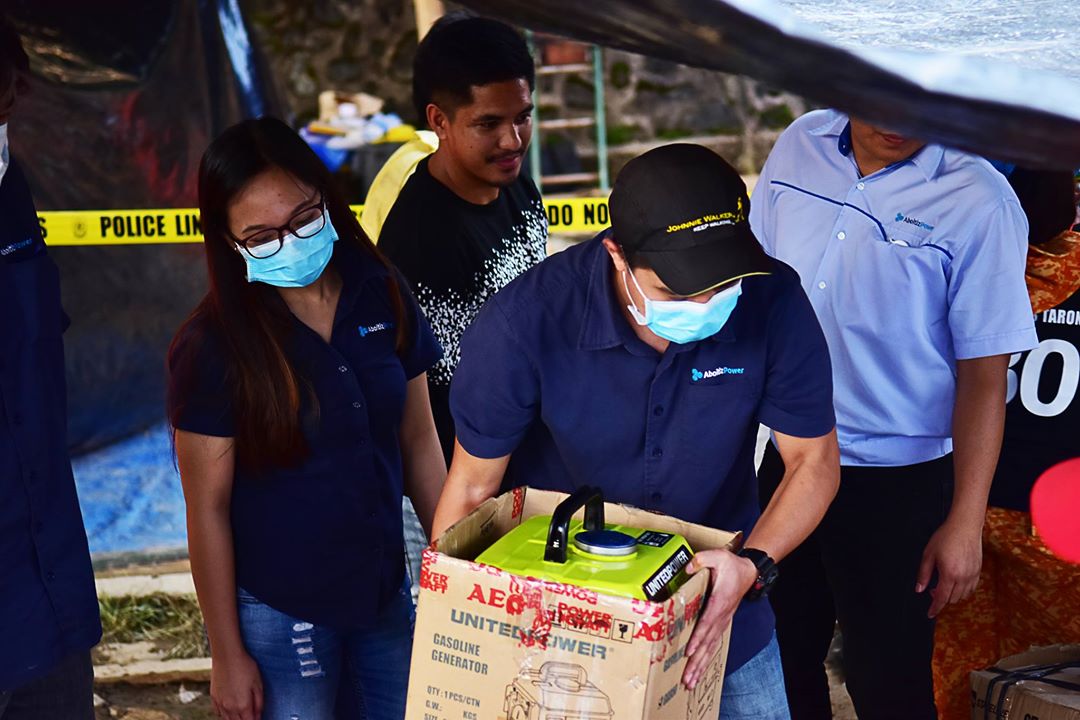 “We are very proud of our teammates who, while affected themselves, find the strength to help others who are in greater need of help. It is truly heartwarming to see them live by the Aboitiz values of responsibility and teamwork, as well as our culture of malasakit,” Hedcor President and Chief Operating Officer Carlos Aboitiz said.

Another AboitizPower subsidiary in Benguet, SN Aboitiz Power (SNAP), also mobilized its team member-volunteers to distribute food packs and hygiene kits in Itogon, Bokod, and Kabayan in Benguet, as well as the provincial government of Ifugao and its municipalities of Aguinaldo, Lagawe, and Mayoyao.

Joseph Yu, SNAP President and Chief Executive Officer, said that their teams in Ambuklao, Benguet and Magat, Isabela were on standby before and during the super typhoon to closely monitor the water levels in their large hydroelectric power facilities. He also said that their team member-volunteers had been preparing the relief packs days before Ompong made landfall.

“As the operator of large hydros in Northern Luzon, it is our responsibility to monitor our facilities even more closely in times of natural disasters so we could provide our local communities with real-time updates and necessary precautions. We are sincerely grateful to all our team member-volunteers, as well as our community partners, who took the time and effort to join our rescue and relief operations,” Yu said.

We are sincerely grateful to all our team member-volunteers, as well as our community partners, who took the time and effort to join our rescue and relief operations.