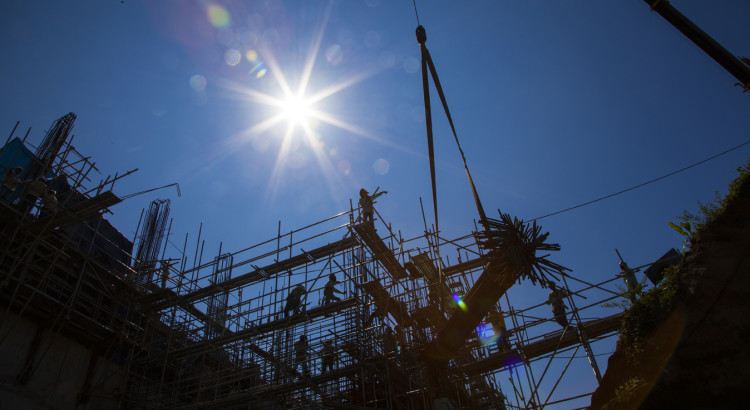 SMOOTH SAILING. Since work began in May 2015, the Manolo Fortich project has had no time lost from incidents resulting in injuries on personnel.

The ongoing construction of the 68.8-MW Manolo Fortich Hydropower Project of Hedcor in Bukidnon Province has reached 3.7 million man-hours with no time lost on incidents resulting in injuries on personnel.

With this milestone, Hedcor President and COO Rene Ronquillo (RBR) said, “A safe working environment can only be achieved if there is a collective effort from our team. And, this is now the result. Our team has shown a strong regard to our commitments to health, environment, and safety.”

Hedcor considers the development as a major achievement, considering that the project site covers 74 hectares and involves a workforce of about 2,000.

The first of the two cascading run-of-river hydropower plants is contracted to JV Angeles Construction while work for the second power plant is conducted by Sta. Clara International Corporation.

Hedcor commenced the construction in May 2015. The hydropower generation facility project is now 63% complete and expected to be commissioned by the third quarter of 2017.