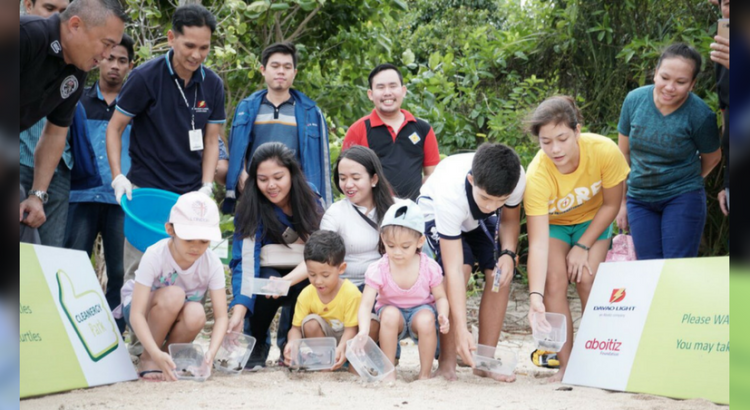 On Nov. 10, 70 pawikan hatchlings emerged from the seventh Aboitiz Cleanergy Park nest for the year 2017, bringing the total number of released hatchlings from to 1,023 year to date.

On top of the good news, a new pawikan nest, the eleventh discovered for the year, was also validated on the same day. 2017 marks the highest number of pawikan nests found since the park was established in 2014, compared with the 10 nests discovered during that year. More baby pawikans are expected to hatch from the remaining nests that have been found, and more nests are expected to be unearthed for the remainder of the year.

The Aboitiz Cleanergy Park, co-managed by Davao Light and the Aboitiz Foundation, is an eight-hectare preserve that exhibits an urban-based habitat conservation and biodiversity management. It is home to the critically endangered Hawksbill turtle (Eretmochelys imbricata) and various species of endemic and migratory birds. 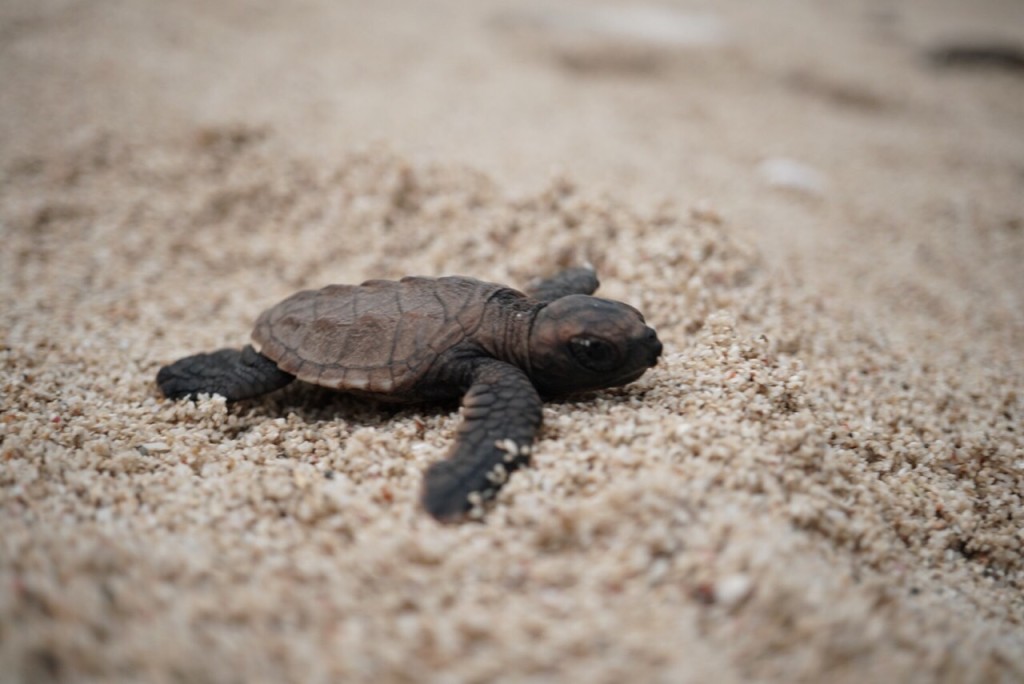