Sgt. Eric Ubalde is no ordinary soldier of the Special Operations Command (SOCOM) of the Philippine Army.  He is a man of many lives, as his fellow soldiers would tell him. He had survived so many gun battles, had endured several gunshot wounds, four to be exact.

The first time he was hit was during the Zamboanga siege. They were attacked by the Moro National Liberation Front (MNLF) and was shot in his left leg. The second gunshot was during an encounter with a group of bandits in Jolo, Sulu where two Australian and Canadian nationals were abducted.  He was hit in the shoulder.

Last November 29, 2017, Sgt. Ubalde was with the Presidential Security Group (PSG) as part of the advance party for President Rodrigo Duterte who was set to visit Lanao del Sur the following day, when they were ambushed and an improvised explosive device was detonated. Sgt. Ubalde was hit in the neck, sustaining his third gunshot wound.

He may have survived Marawi last May but he did not leave the war-torn province unscathed. While clearing one of the abandoned houses, the Maute terrorists fired at the soldiers, hitting him in the face. That was the last time he got shot.

For now, he is confined inside Fort Magsaysay while recuperating from the gunshot wounds he sustained. He is thankful not only for having survived but also for being given a new lease on life. He was chosen as one of the beneficiaries of the Noble Bakers Project of the Aboitiz Foundation, the corporate foundation of the Aboitiz Group, in partnership with the SOCOM Foundation, Inc. (SFI). 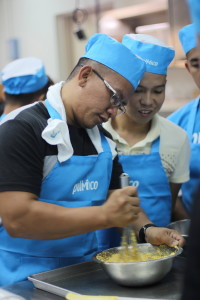 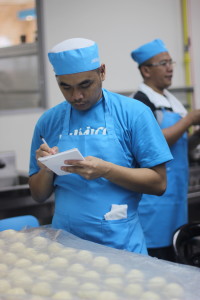 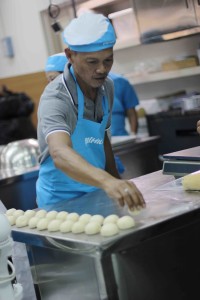 Apart from the training, the Aboitiz Foundation also donated heavy-duty baking equipment like oven, mixer and baking utensils. The bakery inside Fort Magsaysay was built by the SOCOM. The Noble Bakers’ Bakery is now operational with captured market which includes the soldiers and residents inside Fort Magsaysay and even the adjacent schools.

It is uplifting to know that the Aboitiz Foundation is able to help empower our soldiers. This project proves that we are able to make our resources more meaningful by using them to fulfill our promise of advancing business and communities by co-creating safe, empowered, and sustainable communities.

Defense Sec. Delfin Lorenzana also expressed his deep gratitude to the Aboitiz Foundation for such innovative endeavor in lending assistance to the wounded soldiers. 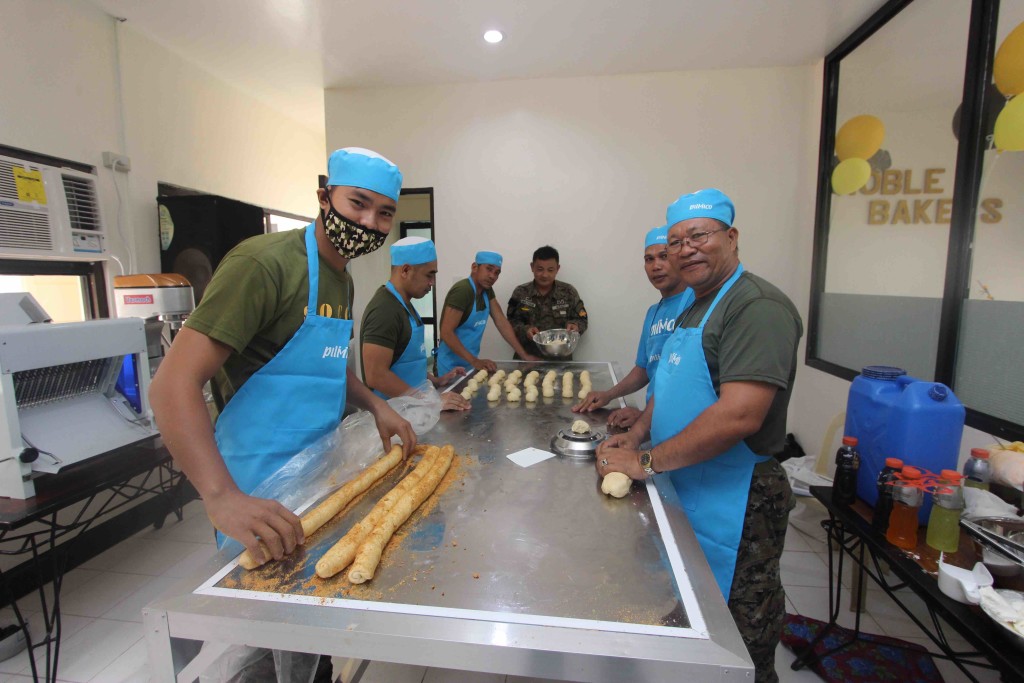 Looking beyond, Sgt. Ubalde now has something to bank on when he retires from service as he hopes one day to put up his own bakery.