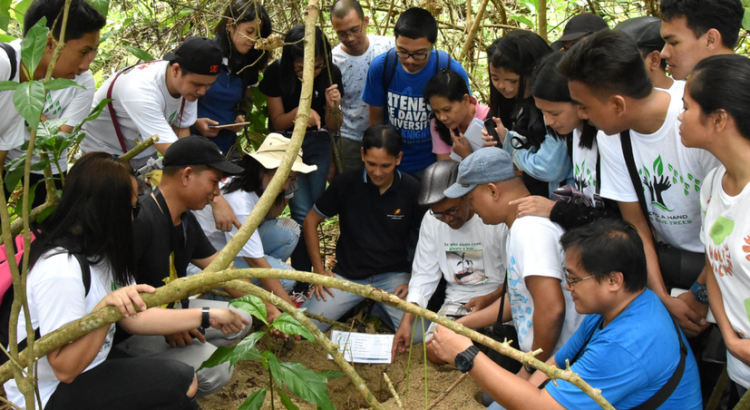 The sixth pawikan nest for 2017 was discovered at the Aboitiz Cleanergy Park on Aug. 26.

The Cleanergy Park team validated the nest on the same day. The validation was witnessed by R.A. Hao Training Development Center Foundation team; Russel Barrizo, the Executive Director of A.O. Floirendo Foundation; and a number of barangay officials who happened to be in the park for their coastal clean up and mangrove tree planting activities. Also present were Ateneo de Davao University Graduate School students  who were doing research that day.

The eggs from the newly discovered nest are expected to hatch by the third or fourth week of October.

The Aboitiz Cleanergy Park is an eight-hectare biodiversity preserve that serves as a sanctuary for the critically endangered Hawksbill turtle (Eretmochelys imbricata) and 55 species of migratory and native birds. The Park functions as a model of ecological preservation and sustainability.