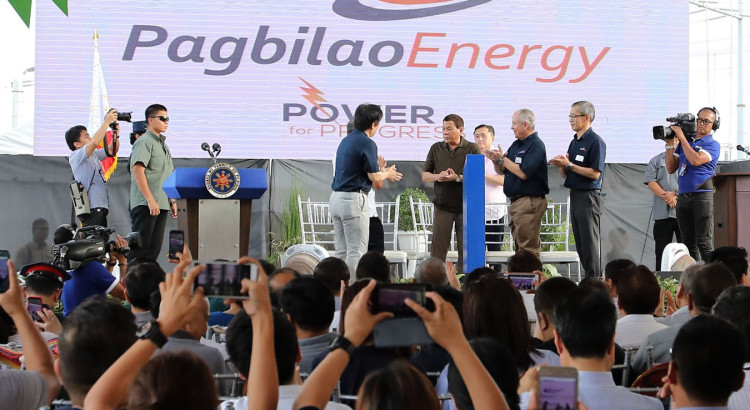 President Rodrigo Roa Duterte leads the ceremonial switch-on of the 420-MW Pagbilao Unit 3 Power Project during its inauguration in Pagbilao, Quezon on May 31, 2018. VALERIE ESCALERA/PRESIDENTIAL PHOTO

President Rodrigo R. Duterte led the inauguration of the newly completed 420-megawatt (MW) Pagbilao Unit 3 power project on May 31. The coal-fired generating facility and merchant power plant is expected to boost and stabilize energy supply in the Luzon grid, while generating billions of pesos in various taxes for the national and local government in the coming years. 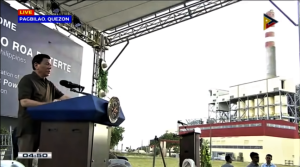 In his speech, the President said the opening of the plant will provide employment opportunities to the residents of Quezon province, and encouraged private partners to find viable and sustainable solutions that will deliver reliable and inexpensive electricity to homes and industries across the country.

“It is my hope that you will continue to introduce technological breakthroughs and advancements that will ensure cleaner power generation facilities,” the President added.

Watch the President’s full speech below:

For AboitizPower Chairman Erramon I. Aboitiz, the project is a testament that the EPIRA (Electric Power Industry Reform Act) is working. 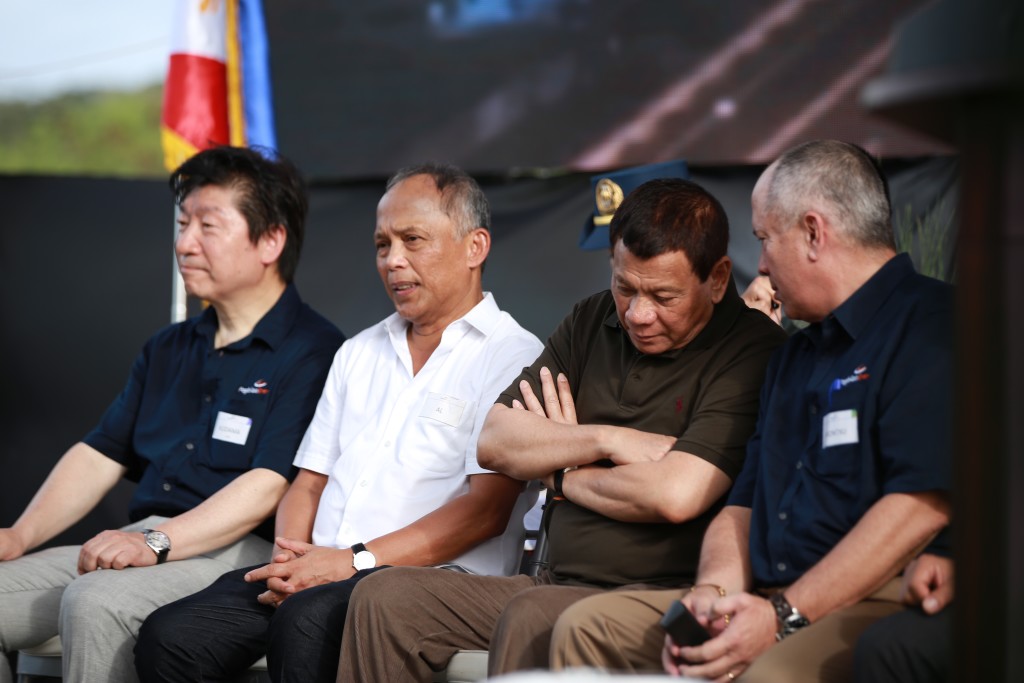 The Philippine power industry has been transformed from a monopolized, politicized, and heavily subsidized structure, to one that is competitive and bearing the true cost of power, allowing government to channel their resources to other social services. It is a truly herculean effort that we can be proud of.

“The completion of this project establishes PEC’s partnership with government in pushing the nation’s progress through a cost-effective and reliable power plant that complies with environmental standards,” said Antonio R. Moraza, AboitizPower President and, concurrently, chairman of PEC.

Meanwhile, PEC President John V. Alcordo said the growth of the Philippine economy under the Duterte administration will translate to a rising demand for energy in the coming years and that this project will help address the country’s development needs moving forward.

“We view this project as an investment in the country’s future. This will light up homes and industries, give comfort to families, enable productivity and help create employment for Filipinos,” added Alcordo, who is also chairman and CEO of TEC, the single largest Japanese investment in the Philippines.

The newly-built power facility was developed and constructed at a cost of $976 million. Construction began in December 2014. It is located within the same complex and is adjacent to the existing units 1 and 2, of the Pagbilao Power Station operated by TEC. Units 1 and 2 have a total generating capacity of 735 MW. 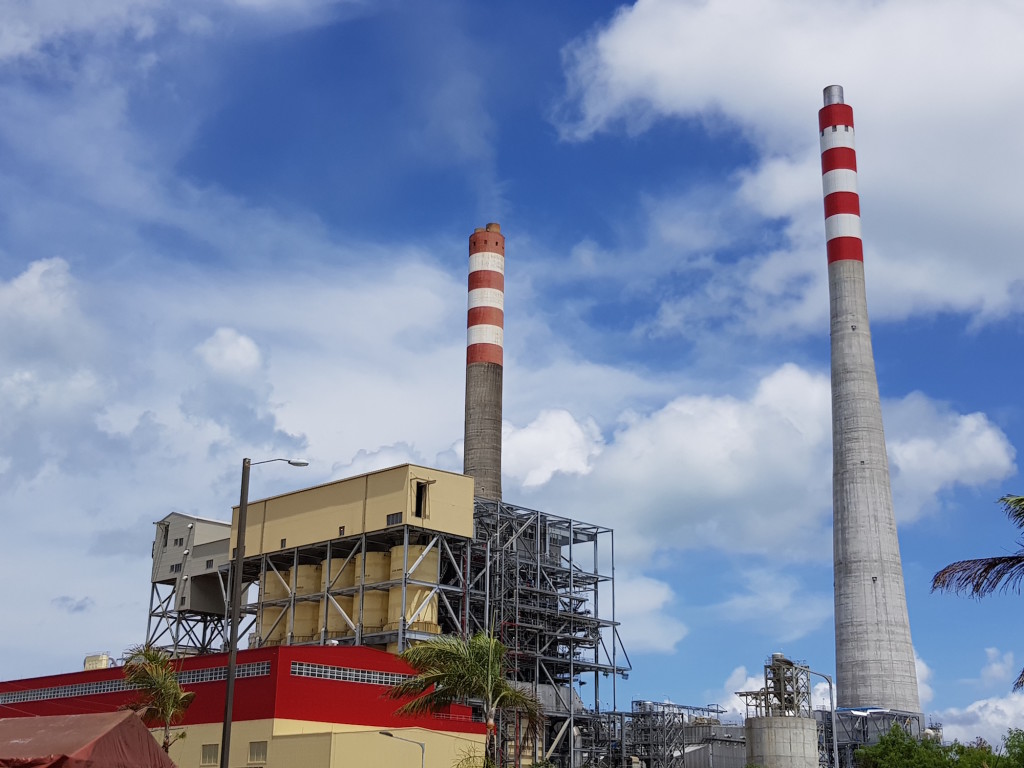