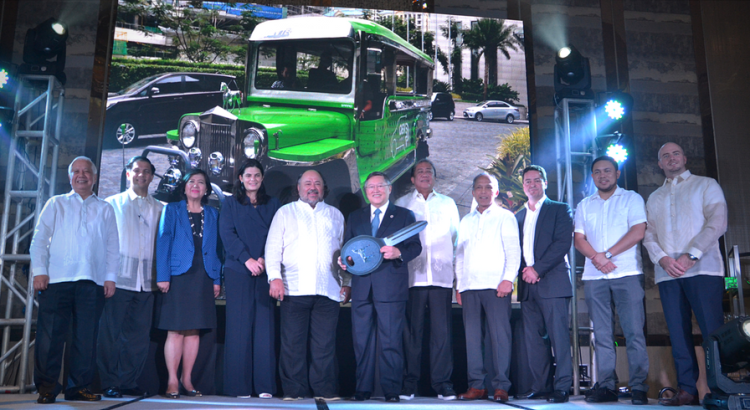 The QEV Philippines’ green jeepney was unveiled at a ceremony last July 20 at the Shangri-La at The Fort in Bonifacio Global City, Taguig City. 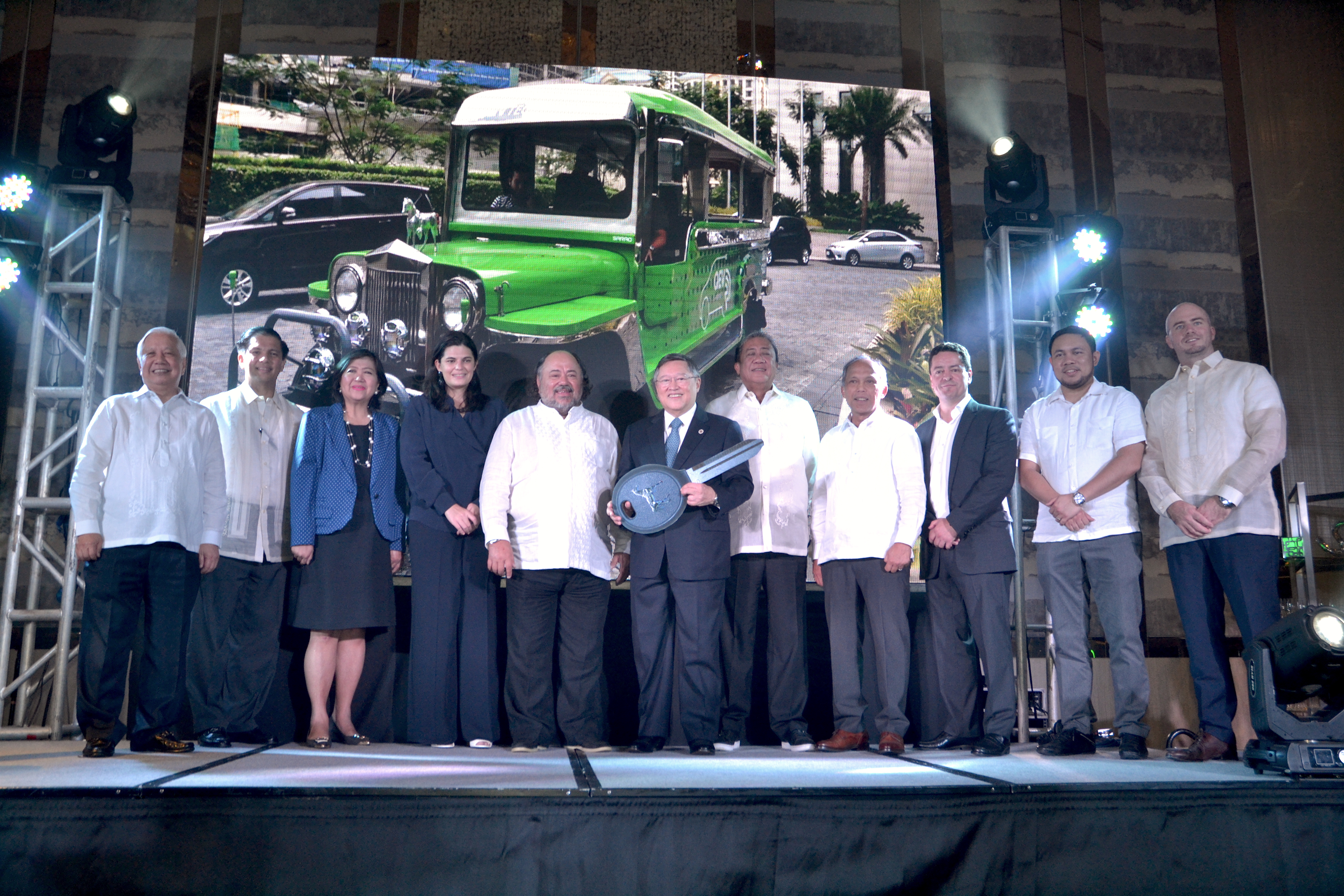 QEV Philippines, the Philippine unit of Singapore-based electromobility holding firm QEV Capital Pte. Ltd. and a joint-venture between Philippine and Spanish businessmen Endika Aboitiz and Enrique Bañuelos, is proposing the conversion of an initial 50,000 jeepneys over five years (10,000 jeepneys per year) by replacing their diesel engines with lithium-ion batteries. If the proposal is adopted, electrification/reconversion will be undertaken by QEV Philippines affiliate QEV Technologies and local jeepney manufacturers such as Sarao Motors in four local facilities. Charging stations—to be powered by AboitizPower’s clean and renewable energy brand “Cleanergy” whose network will be initially formed with the help of Meralco, Shell, Ayala, SM—will be provided by QEV Philippines.

The jeepney is as much Filipino as all of you. It is like London’s double-decker bus, it in itself is a moving museum. Taking the jeepney away is taking away a piece of our colorful history, an icon that many have come to associate with the Philippines. We can preserve the jeepney and modernize it without taking away its charm.
–Endika Aboitiz

Further, this will come at no cost to jeepney drivers, with as much as $800 (or approximately P40,000) a year seen in energy and maintenance savings. The green jeepneys’ charging stations are also expected to help save 375 million liters of oil per year or the equivalent of 3% of the country’s total imported Brent Crude barrels.

What we propose is not replacement, but rehabilitation. Rehabilitate old jeepneys and make them like new, complete with electrical motors that will make it run on electricity instead of diesel.  Help drivers pay for the rehabilitation, through a special program that the Philippine government will make out for them—and in the end put more money in their pockets because the costs of charging with electricity would be so much cheaper than filling it up with diesel.
–Enrique Bañuelos 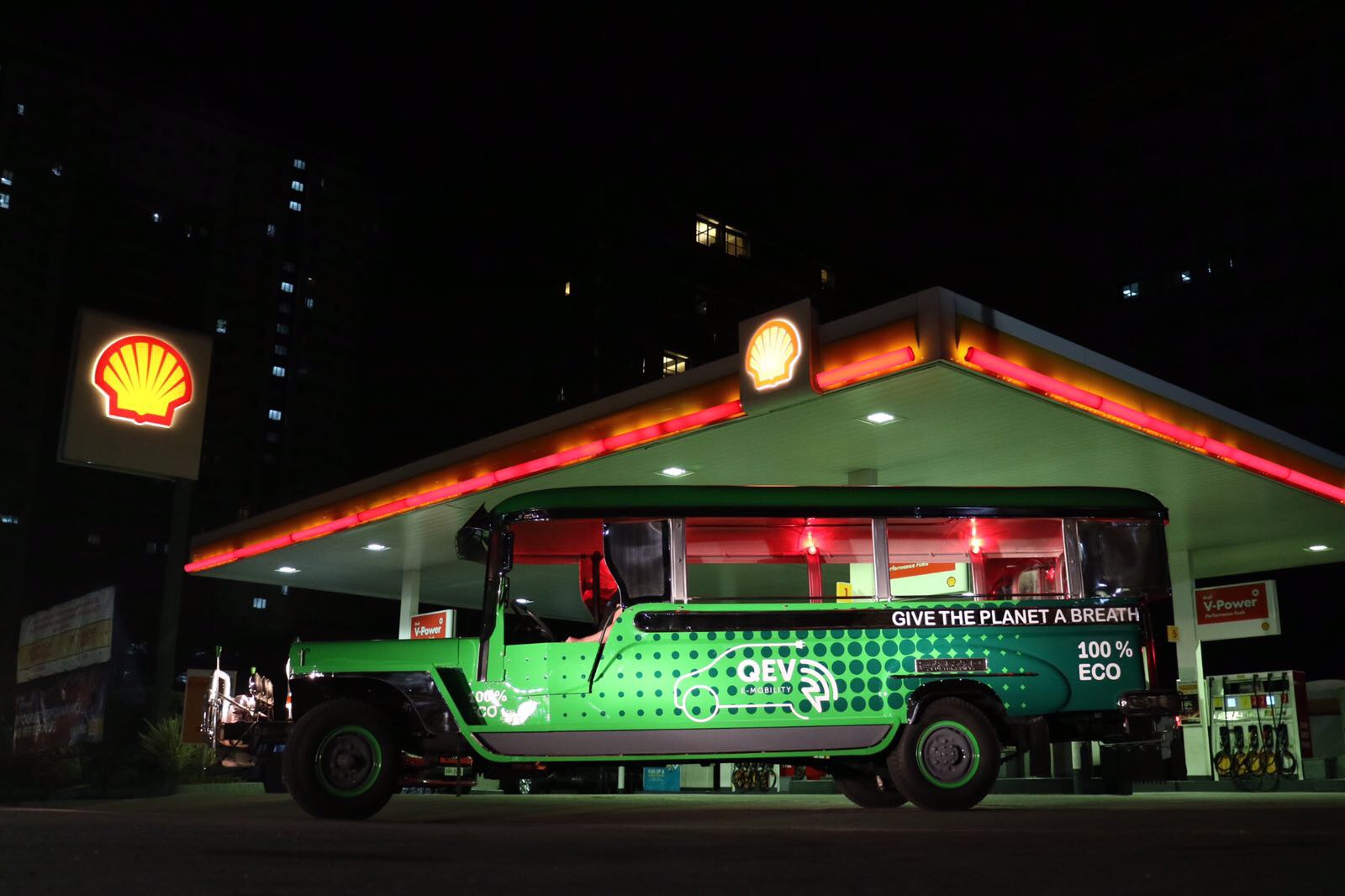