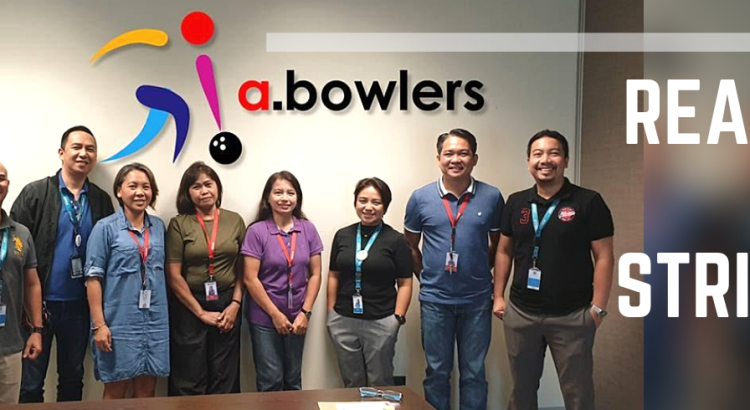 Taking-off from where the Avengers’ story has ended, ours has just begun! With the A-Club Program back on its second year, the A-Bowlers is one of the newest clubs that were recognized under the program. Guided by the A-People’s interest and passion in the sport of bowling, they were able to converge and form a new family outside their usual working parameters.

Have a look at their early accomplishments as a newly established group:

On March 18, A-Bowlers Club was officially introduced during the A-Club Council 1st Meeting.

Eager and excited to what our club could offer, the set of officers elected by its members convened for the 1st time last March 21, 2019 to discuss upcoming activities and plans. 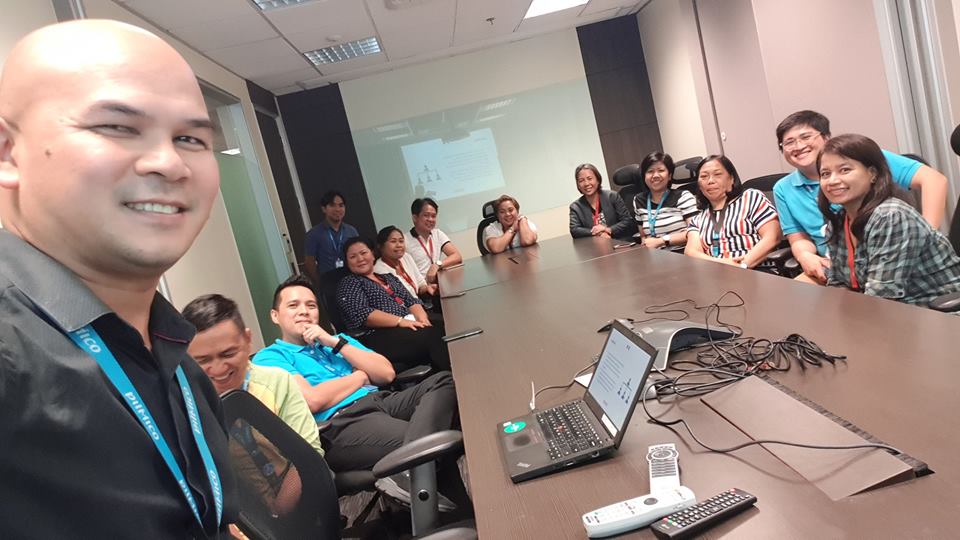 A-Bowlers had their 1st General Assembly Meeting last March 27 where they have brainstormed for the upcoming 1st bonding game for the 21 founding members.

Finally, the much-awaited Game No. 1! The 1st batch shares two boxes of pizza courtesy of our generous Club President, Rey Vegafria while enjoying the sport at the bowling lanes of Coronado Lanes at StarMall, EDSA. 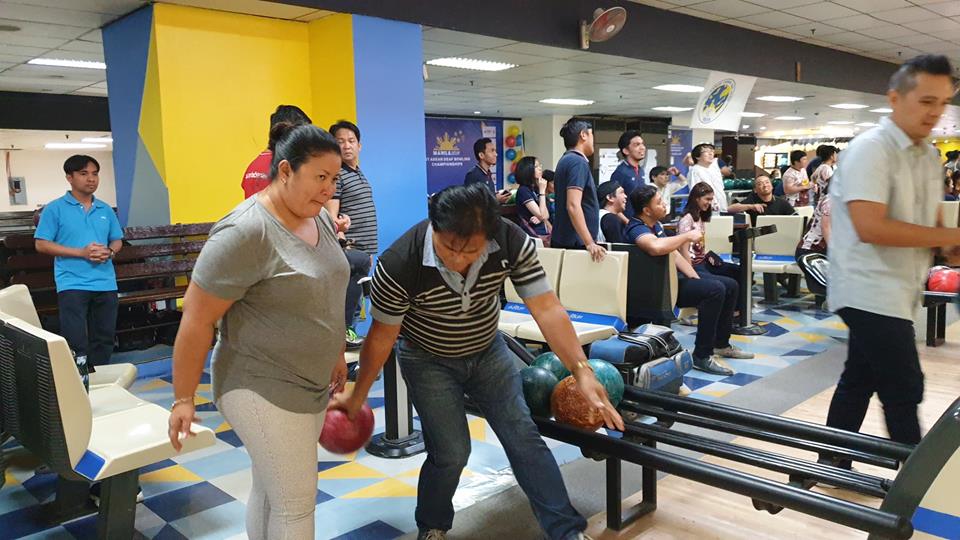 During the first session, the club was able to extend a crash course of the basics of bowling to its new members. Talk about competition and learning at the same time!

And lastly, bonding will always be present and enjoying the game and each other’s company. Bonding moment the way bowlers know! 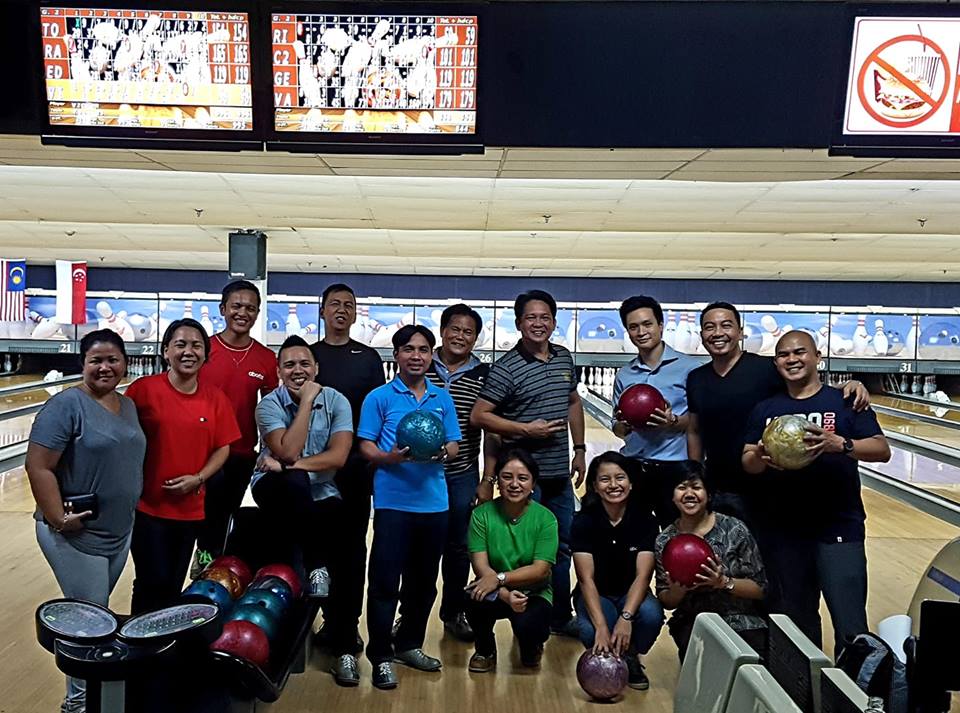 If Thanos is inevitable, the A-Bowlers Club is ready to create fun-filled game whatever it takes!

Watch out for the 1st ever A- Bowling Tournament we’re preparing this year! For interested bowlers, please get in touch with our Club President, Rey Vegafria or Secretary-General, Mega Curia.