Before December 2017 ended, the Aboitiz Cleanergy Park celebrated the releasing of 107 pawikan hathclings from the 11th nest discovered

This brings the year-to-date total number of pawikans released from the Park to 1,450, beating 2014’s record of 1,301. Since the Park’s pawikan conservation efforts started in 2014, 3,326 pawikans have been released from its shores.

The releasing event in December was attended by Bobby Orig and Willy Rodolfo of AboitizPower, Ones Almario of Apo Agua, and Jason Magnaye of Therma South Inc. 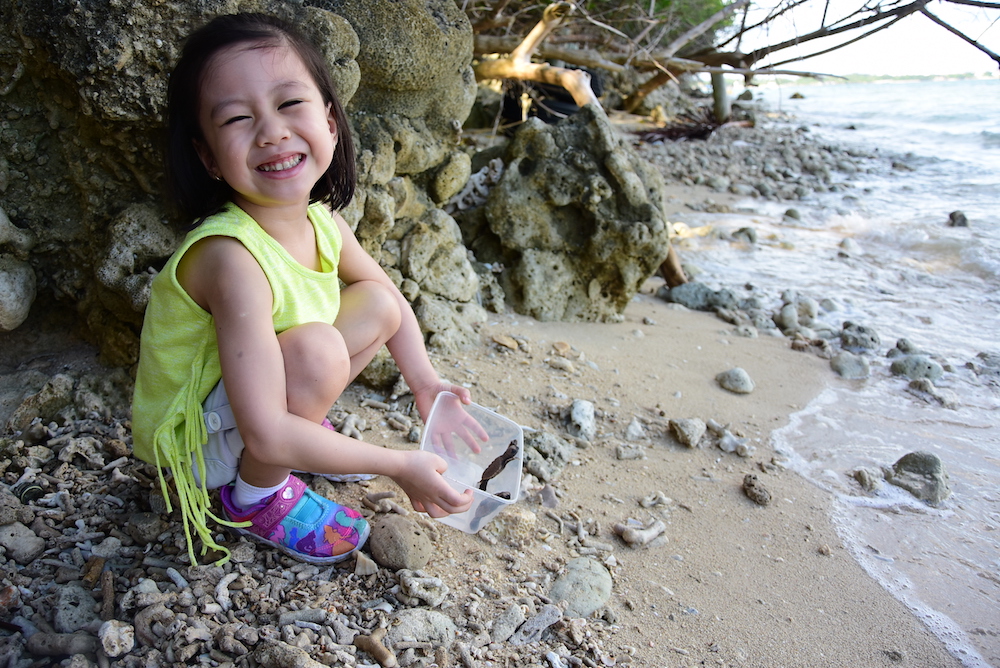 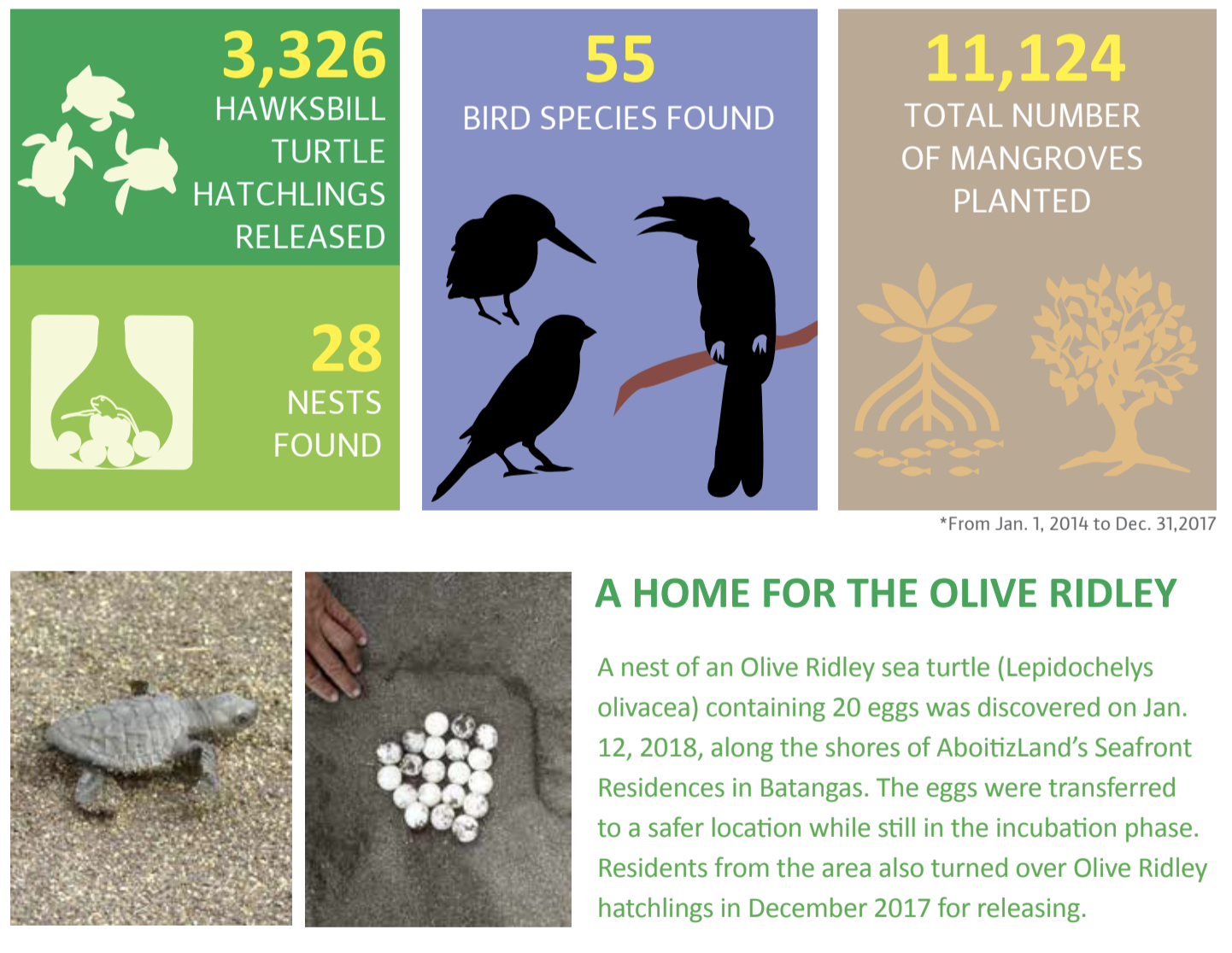 Safeguarding a thriving ecosystem to ensure a brighter future for the pawikans is one of the many ways we deliver on our promise of advancing business and communities.