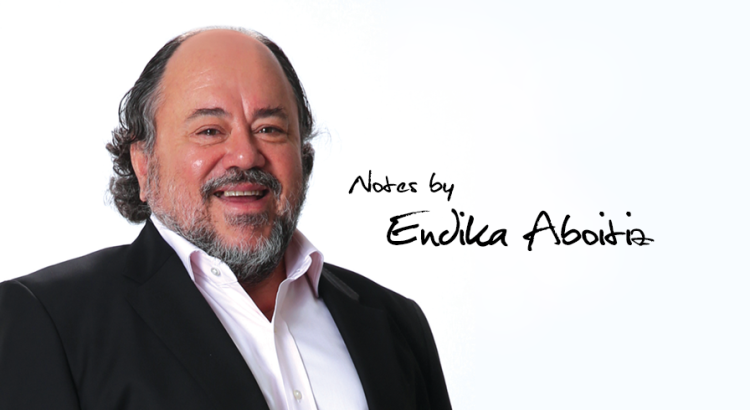 FOR THEIR INTEREST AND THE INTEREST OF THEIR CONSTITUENTS

AND FOR THEIR SURVIVAL

I wrote this some time ago. It was not the time to come out with it. Now that the government is in tax reform mode, it may be time.

Religious organizations have committed abuses over time and across cultures. Public revelations, press exposés, and the admittance of abuse by church leaders have, hopefully, in the past decade, restrained them. With today’s transparency, the abuse has probably lessened. We will never know the truth as the Catholic Church is not used to transparency nor to telling the truth. They have not been upfront, forthright, nor really ever truthful.

I don’t consider a priest having mistresses a case of abuse so long as the relationship is consensual. However, playing with little boys or little girls is different; it is a sickness as well as a crime and has to be dealt with. It will not be dealt with via cover-ups. Only transparency and responsibility will help curtail the abuse and assure justice to as many as possible. Not all will get justice, but that is usually the case.

There is little doubt that the organizational genius of the Catholic Church started by St. Paul is what enabled it to survive for over two thousand years. Yet, corruption in the Church was essentially at the top of the hierarchy — I say was because I think that it has been coming down since the Borgias. If there were abuses at the bottom, they were insignificant. In fact, the bottom has done much good to credit the Church. They have taken care of the most vulnerable in society — the poor, the sick, and the old. They have consoled and allied with their constituents, uniting communities and towns, and later, cities.

THE CHURCH HAS DONE A LOT OF GOOD!

IT HAS DONE MORE GOOD THAN BAD!

Much of their religious teachings to sustain its membership came from Rome and most of these teachings have been and continue to be faulty, invented, and without solid historical basis, but with genius and geared for acceptance. Some are, frankly, absolutely brilliant. Many are angry at the Church for this seeming manipulation. I admire the brilliance in both marketing and sales.

I don’t agree with her naysayers. For most people who have little alternative to a better life, church teachings have helped. Their lives have been enhanced or made less difficult, less unhappy, and less miserable. Through time and overall, the Church has been and continues to be, a force for good.

As well as being a Filipino, I am Basque by blood, brainwashed a Catholic and Jesuit trained. These forces have helped me. Yet, I sense the Church as becoming irrelevant and self-destructive. I want it enhanced and able to be part of the changing times so it continues to do good even though I doubt a large majority of their teachings that are not “natural” for good teaching.

To do that, the Church has to be transparent and cannot hide things any longer. It shouldn’t fear that the truth would destroy it when it will actually set it free. However, if the truth does diminish and destroy the Church, then it probably deserves it.

Like citizens and organizations belonging to a community, enjoying freedom and allowed opinions, the Church is accountable to God for what is God’s, and to Man what is Man’s. In that light, the Church must, like citizens, be allowed those privileges and freedom by filing tax returns and paying their share of taxes.

A tax-paying Catholic Church benefits and strengthens itself in relation to other religious organizations. Its lower hierarchy has a good track record of making things better for the less fortunate in society. The Government can now fund their essential work in promoting spirituality. That’s an important need, not to be taken away, but instead, create a better world.

I submit that believing in God is a good thing, a necessity, and a plus. In life, what matters most is attitude. All other qualities are linear — they add up or they subtract in a linear fashion. Attitude is exponentially a multiplier or a divider. Do I believe in God? I believe you have two choices. One is to believe that everything is a miracle or that nothing is a miracle. If you choose the former you all will be happy. If you choose the latter you’ll be miserable or not as happy. We have no idea which is correct. But choose the one that fuels the attitude for happiness for you, for those you love and are responsible for, and for those you do not even know.

He who does not believe in miracles is not a realist — because they happen!!!

Why must the Church have to be financially transparent to all, including the government?

Church “market share” rises as all religions are required to pay taxes. Why? Because the “false prophets”, and this is all relative, will reveal themselves more as their clothes are removed. Because they pay no taxes, many spurious preachers out there are making significant amounts of tax-free money. Since most priests probably earn enough only to cover costs, the Church will file and pay very little tax. I would give priests and nuns a million pesos per year deductible per person, meaning they will pay no tax. The rest of the hierarchy and the Church itself will pay.

Taxes have a way of preventing the Church and other religious organizations from spending money where they should not. But we are not after their taxes. Instead, we are after their transparency.

IT IS TIME THAT RELIGIOUS ORGANIZATIONS PAY TAXES SO THAT THEY ARE ACCOUNTABLE TO THE PUBLIC THAT SUPPORTS THEM!