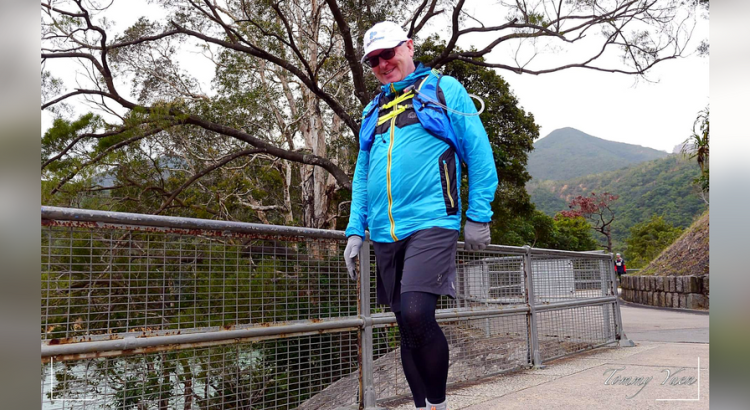 Let’s be polite……I’m stocky…..well built…..steady on my feet! Just big enough to surprise people as I traverse the stairwells of NAC Tower on a daily basis….. “Why does he do that?”, I’d hear them say, as I disappeared down the floors from the 20th in my signature white barong…

Well, when you live in the flats of Bonifacio Global City and you want to tackle the 50-kilometer Green Power Hike in Hong Kong, you have little choice but to use the NAC Tower stairs to help with the training. (Though to be fair, I had further assistance this year from the stair stepper in the Kerry Sports gym at the Shangri-La.) 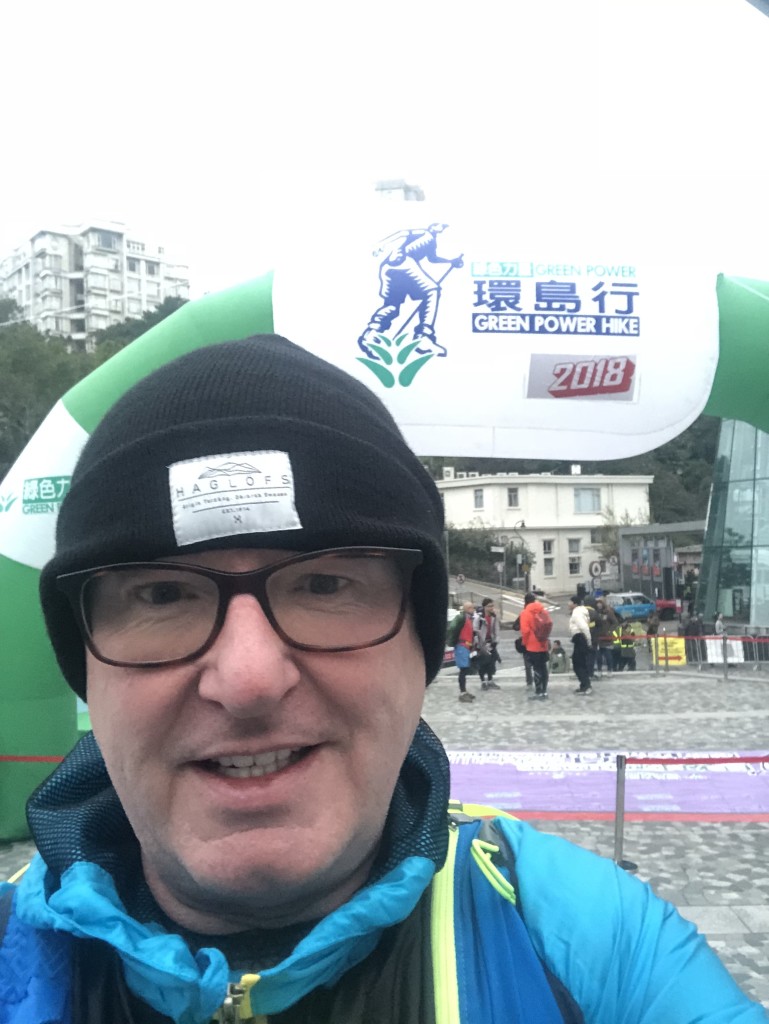 This was going to be my fifth hike in six years and it is the one thing in life that keeps me reasonably fit (well, for half the year at least). It is an event that I enjoy because it is arduous, challenging, and amazingly beautiful — taking participants through the forests of Hong Kong Island as well as up to the peaks of Jardine’s, Butler, and Dragon’s Back. For people who don’t really know the city that well, you can be in the midst of the island woodlands within 30 minutes of being in Central. It is an amazing place.

But on Saturday, 3rd February, we had an additional challenge to face — really cold weather. It said 4 degrees at The Peak but with wind chill at 07:30, it was not a pleasant feeling at the starting line. I was wrapped up like never before and wondering whether this was a good or bad thing (it is always better to be cooled than cooked on a hike of this length – but this was way too cold). 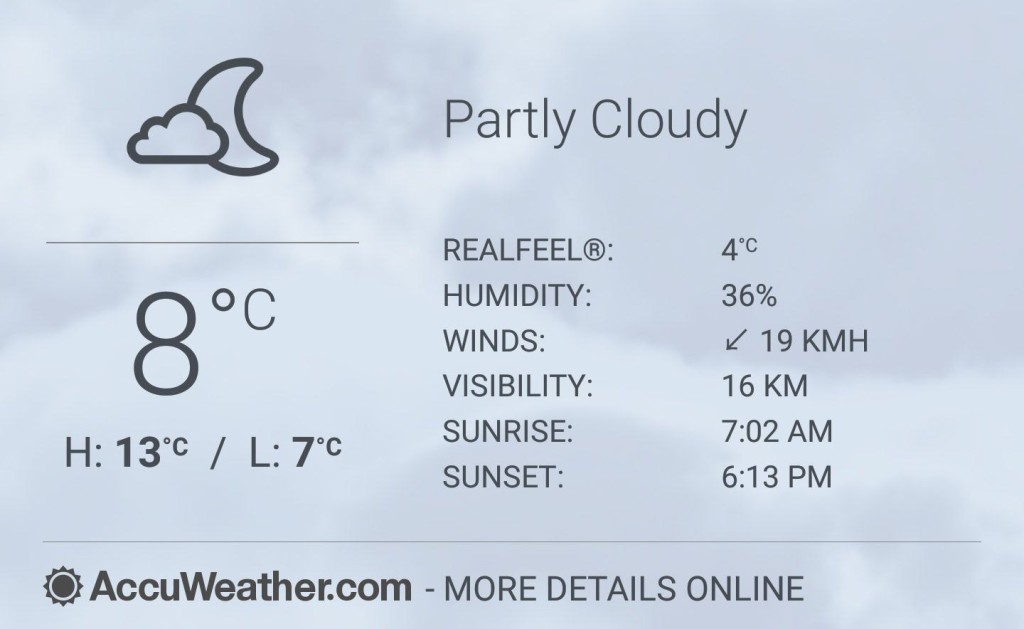 More than 60,000 steps later and roughly 500 floors up and down on your Fitbit, it was over for yet another year. I crossed the line in under ten hours – that was my target when I started – but having suffered some hip problems from post 39 onwards, I was actually just pleased to finish. I realized what I’d achieved when I stopped to change and had serious problems restarting! Getting up the short hill to the car park was perhaps the biggest challenge of the day. 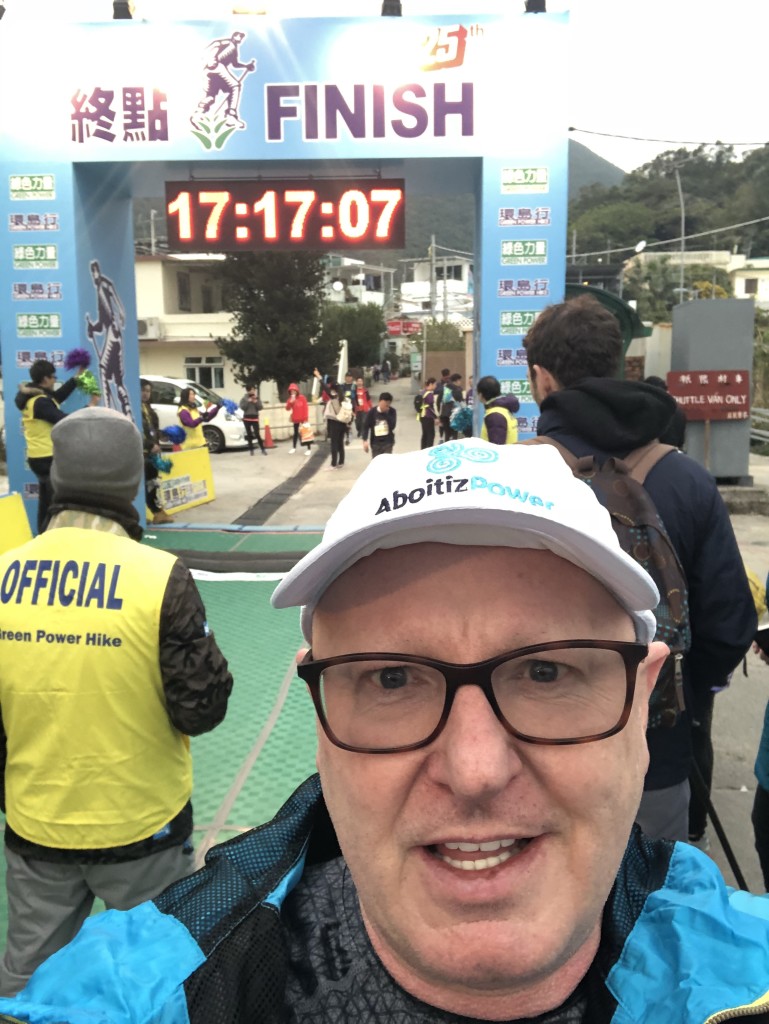 Every year I say that’s enough and that I can’t do this again – but, last year apart, I always want to take on the challenge when it reappears. It is a great day out. It creates a fitness target. It is tough going. But, like many of the feats of our AboitizPower triathletes, it gives you a sense of fulfillment, that you took on a challenge and drove through the pain to reach the finish line. On Saturday night, I swore to never do it again but it’s Monday now and I’m already looking forward to a better time next year……see you on those stairs!