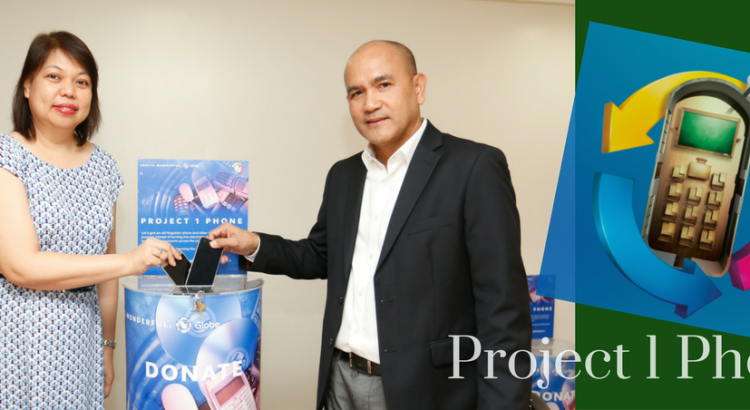 Through the program, UnionBank has pledged to becoming a major conduit for e-waste management. UnionBank and Globe’s tie-up is part of a larger e-waste management campaign implemented by the Aboitiz Group. The P1P initiative encourages partner organizations and individuals to collect and donate used or broken electronic devices, such as old computers and used cellphones, for recycling. Proceeds of the project are used to build classrooms all over the Philippines.

“This partnership with Globe is a testimony of UnionBank’s collaborative approach in its sustainability endeavors. The Bank believes that everyone has a role to play in sustainability – and by supporting recycling programs such as this, a sustainable lifestyle is made accessible to everyone.”

Since the start of the P1P collaboration between the Aboitiz Group and Globe in 2015, and including UnionBank’s active support for the project, the Group has donated about 12,018 kilograms of e-waste to date. Our joint efforts with Globe demonstrates our firm commitment to reduce our impact on the environment, while fostering sustainability and cultivating a culture of recycling for a better world.