UnionBank, the country’s best digital bank, bagged five of The Asset Triple A Digital Awards 2018. This latest slew of recognitions from the publication, dubbed as the financial magazine for Asia’s decision-makers, further validates UnionBank’s visionary and industry-leading digital transformation. 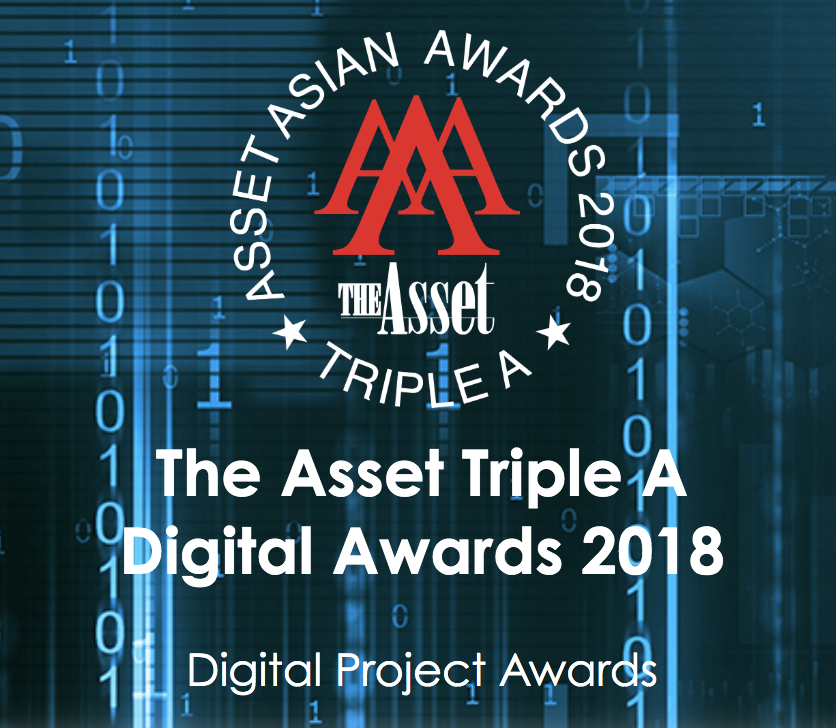 UnionBank officials led by President and CEO Edwin Bautista received the awards in a ceremony held on April 2 at the Four Seasons Hotel in Hong Kong.

The Asset Triple A Digital Awards 2018 is a set of awards that recognize the best in Asia that have embraced digital as the next step to better serve their client base. Winners are carefully selected by The Asset’s board of directors who collectively have several decades worth of experience evaluating industry awards in the Asia-Pacific and the Middle East.

The Asset said UnionBank has become a pioneer in its markets for the past 12 months, “embracing the latest in technology such as blockchain and open banking APIs in lockstep with its global banking peers.”

UnionBank – which has invested heavily on technology and IT by allotting a huge portion of its budget for digitization – has reaped numerous local and international awards in cognizance of its transformation initiatives.